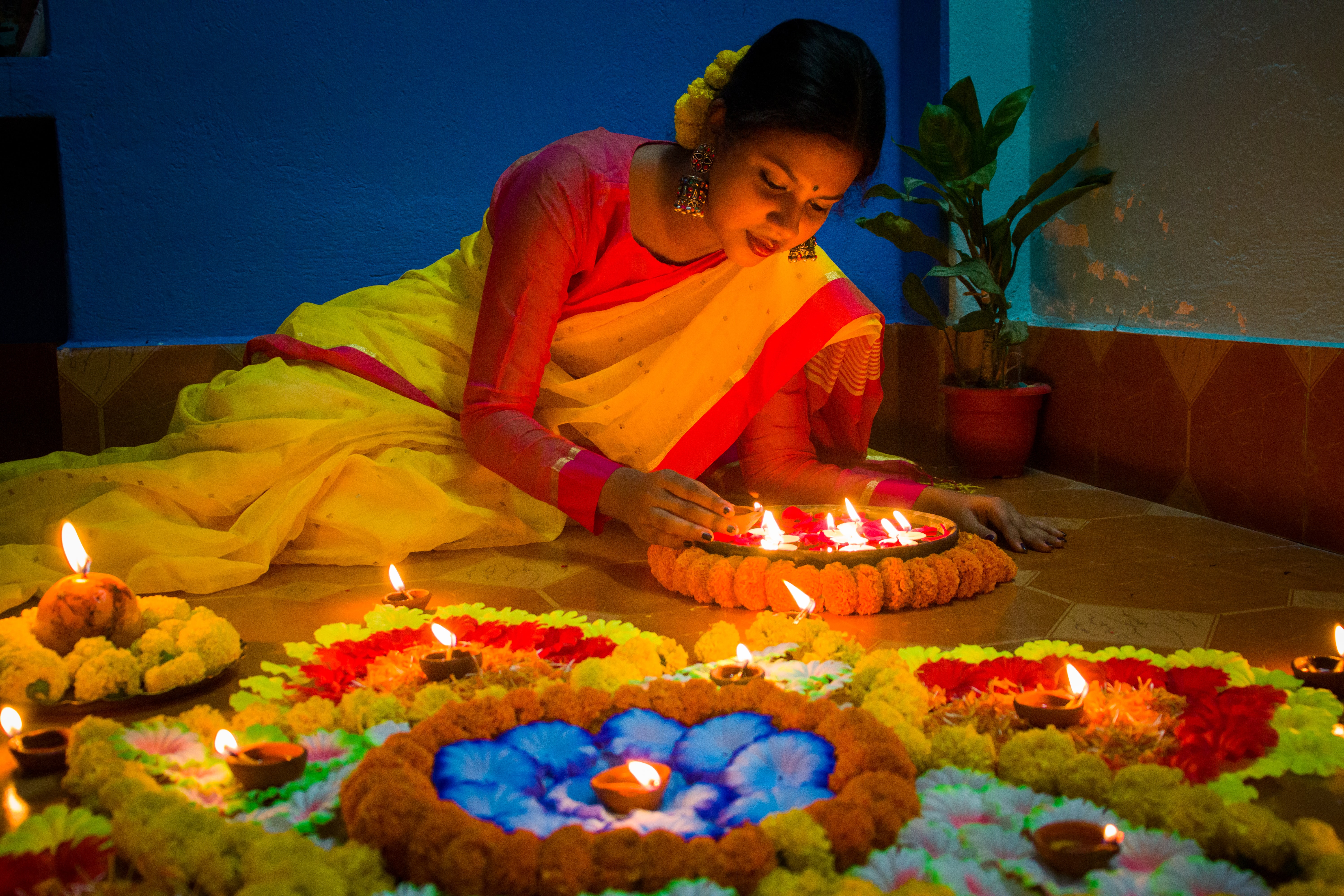 Indian dating app QuackQuack surveyed 15,000 users to find out how dating habits changed during festival season, especially in the lead up to Diwali. The app’s records show that this period saw a 44% increase in chats and a 47% increase in local matches.

“Around this time, most people go back to their hometowns and often look for a person to hang out with during the festivals,” shared Ravi Mittal, QuackQuack’s Founder and CEO.

Results from the survey show that food has been a hot topic of conversation during festival season. 43% of daters from Kolkata aged between 25 and 30 admitted to mentioning Mithai, a local candy often shared during festivities, in recent chats.

One trend picked up by the survey was the preference for eco-friendly celebrations. 21% of matches were based on users’ views towards exploding crackers, and the green alternatives to the practice.

Similarly, QuackQuack noticed a 36% rise in pollution and animal-welfare related chats during Diwali. Asthma and smog were among the top keywords observed in conversations about pollution.

Festival season and family reunions inevitably bring awkwardness as relatives start questioning singles about their love lives. 36% of female respondents aged between 28 and 35 stated that relatives can be a bit of a headache when they start matchmaking for singles. Finding a match while visiting home can be a much needed break, QuackQuack identified.

As festivities come to a close, 14% of men living in medium to large size cities mentioned using the app to find one last match from their hometown before returning to life and work in urban areas.

Users 30 years old and above stated they wanted to find a perfect partner for a committed relationship before the new year, which will bring with it more celebrations and pressures to find a connection.