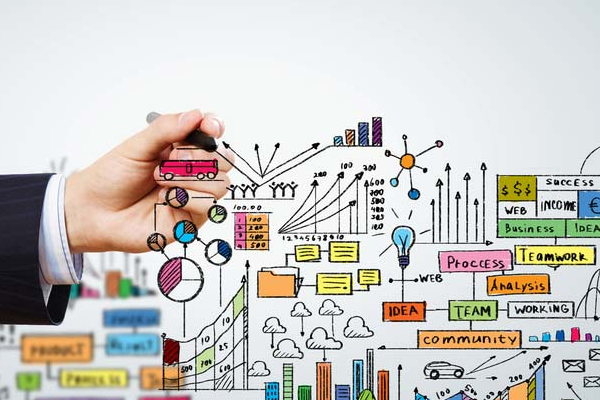 Ads distributed to UK audiences are seen by advertisers’ target age and gender just 53% of the time, according to a new study.

And according to the results, the UK has a low success rate when it comes to directing ads towards target demographics.

However, when it comes to reaching specific groups in the UK, certain industries seem to have better outcomes than others, Nielsen found.

Overall, the travel sector comes out on top, with total digital ad impressions reaching their target audience in the UK 66% of the time.

Entertainment comes in just behind at 64%, and business/consumer at 63%.

The retail and FMCG (fast-moving consumer goods) sectors seem to be struggling, however, as retail ads reach their audience just 42% of the time and FMCG 40%. Figures also differ when it comes to desktop and mobile, as although both mediums see almost equal success rates when it comes to broad audiences, mobile is much better at targeting niche groups.

Nielsen explains: “For example, if targeting one gender only across a ‘medium’ age range (spanning 16-30 years), mobile is successful 33% of the time compared to 28% on desktop.

“For a ‘narrow’ range (less than 16 years), 22% of mobile impressions reach their target audience, outdoing desktop’s 20%.”

However the UK isn’t the only country to struggle – advertisers in Germany and Italy reach their desired audiences an average of 58% and 57% of the time and in France just 43%.

Nielsen’s marketing effectiveness director in the UK & Ireland, Barney Farmer, said: “Although 100% accuracy is likely to remain a pipe-dream, a school report on digital technology’s ability to hit specific audiences might read ‘could do better.’

“However, in fairness it’s more precise than traditional media and performance is improving all the time, particularly on mobile whose superiority in reaching narrower audiences reinforces its status as the most highly personal ad medium.”

Read more about the report here.