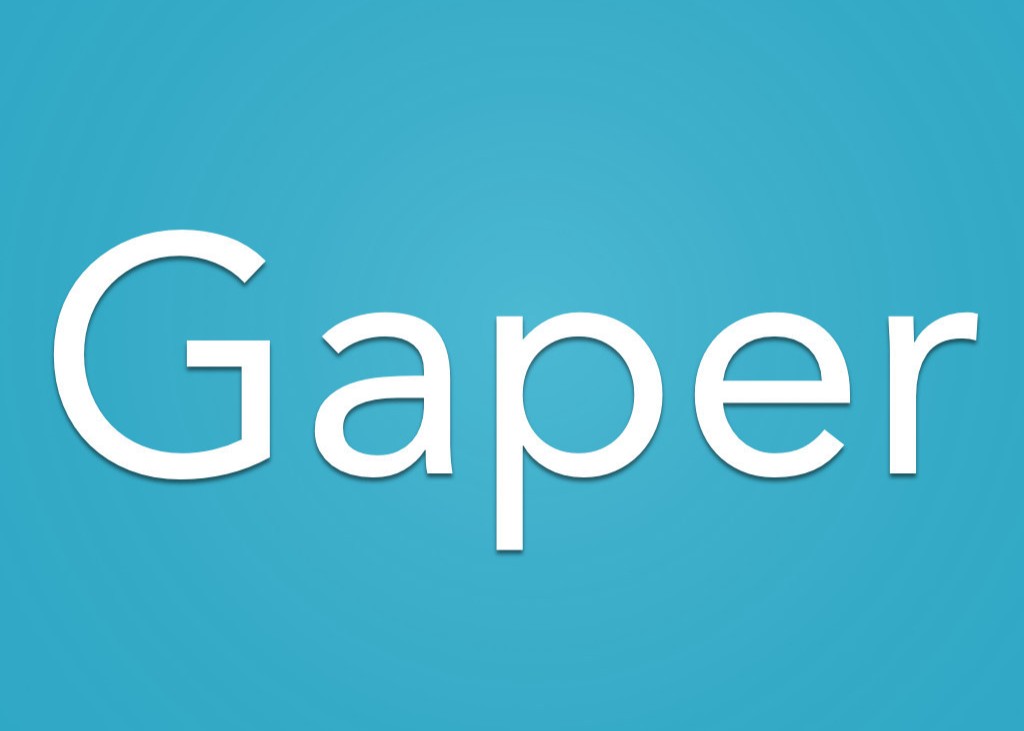 A new dating app targeted at singles who are interested in starting a relationship with a significant age gap has just surpassed one million sign ups.

Gaper was first launched in February 2019 and is currently available in North America, UK and Australia. It claims to have an even gender ratio, as well as matching capabilities for LGBTQ+ users.

The app is full of ‘personal ads’ from the local area. Instead of swiping, users send connection requests before entering a private conversation.

A spokesperson for Gaper said in a statement: “Gaper provides simple functionality, has a quick registration and accurate matching.

“Users are mostly looking for serious relationships with people who share their views about age and Gaper is the best place to find them.”

Each profile and image is manually approved by moderators to ensure only real accounts and appropriate content are introduced to the community.

A 2018 study from the University of Oxford found that people often take a critical view of age gap relationships, especially when the male is older, because they perceive an element of exploitation is involved. Men were at least 10 years older in approximately 7% of heterosexual US couples in the 2013 census.

Gaper is striving to build a platform that helps singles find lasting relationships by encouraging them to discuss sensitive issues, such as whether or not they want children in the future, before things get too serious.