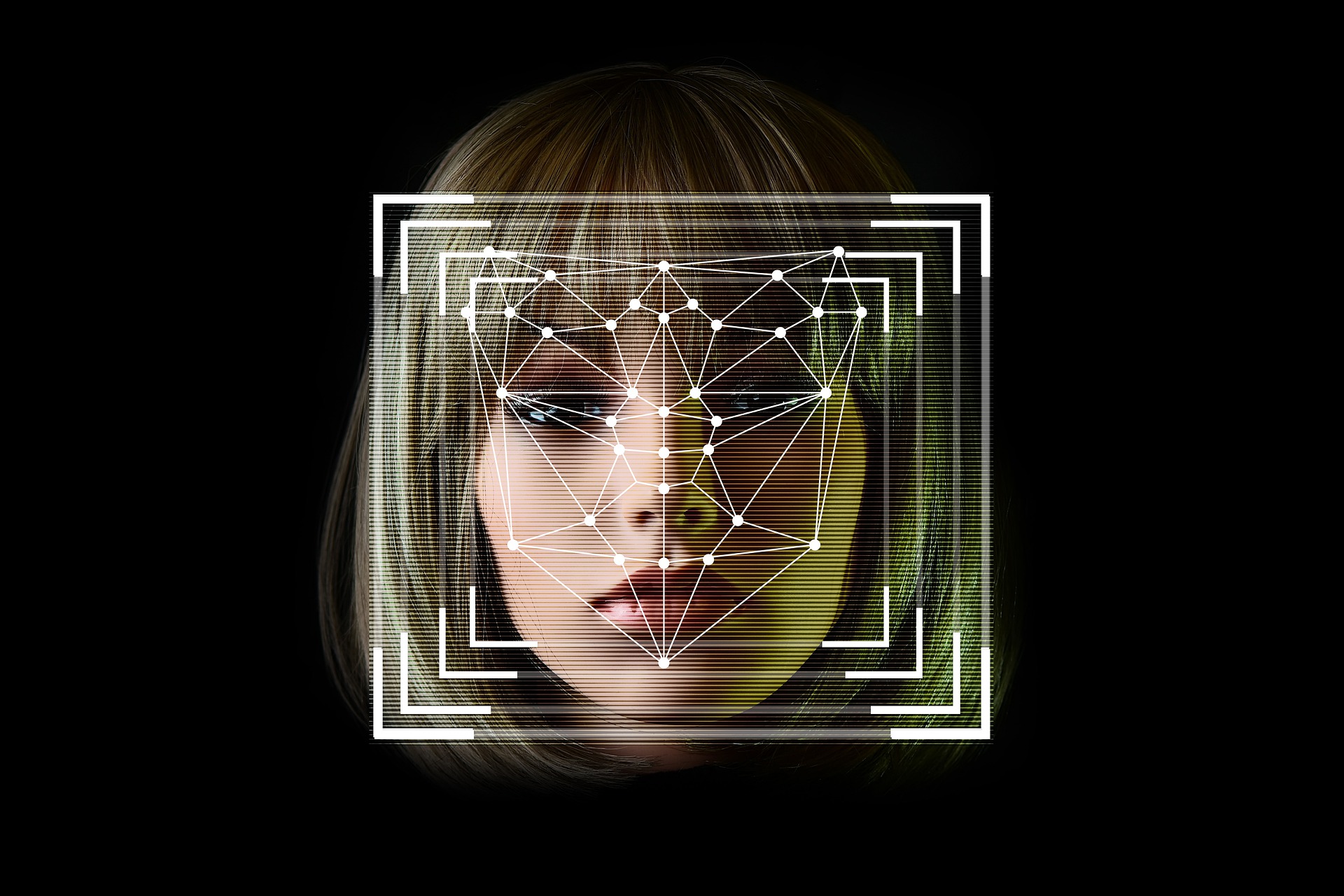 Stanford University researchers have used photos of more than one million people from online dating platforms and Facebook to create an algorithm that predicts their political leaning.

The people who publicly displayed which party they supported were used as part of the final AI tool. Their faces were reduced to 2,048 scores that represented various features in order to track any similarities and trends.

Once completed, the algorithm was able to make a correct identification just over 70% of the time, an impressive success rate for something that is rarely visually obvious.

According to TechCrunch, researcher Michal Kosinski wrote in the final paper: “Head orientation and emotional expression stood out: Liberals tended to face the camera more directly, were more likely to express surprise, and less likely to express disgust.

“That indicates that the facial recognition algorithm found many other features revealing political orientation.”

Kosinski faced criticism in 2017 for creating a similar tool, using a similar method, that was able to make accurate estimations about a person’s sexual orientation.

However, he responded by saying that he wanted to alert the public to the risks that it was possible. He said it was important that people knew that groups could make these tools for reasons that were not academic, but far more sinister.

If members of the LGBTQ community were able to be identified in countries where they weren’t protected, then they could be open to various forms of harassment and abuse.