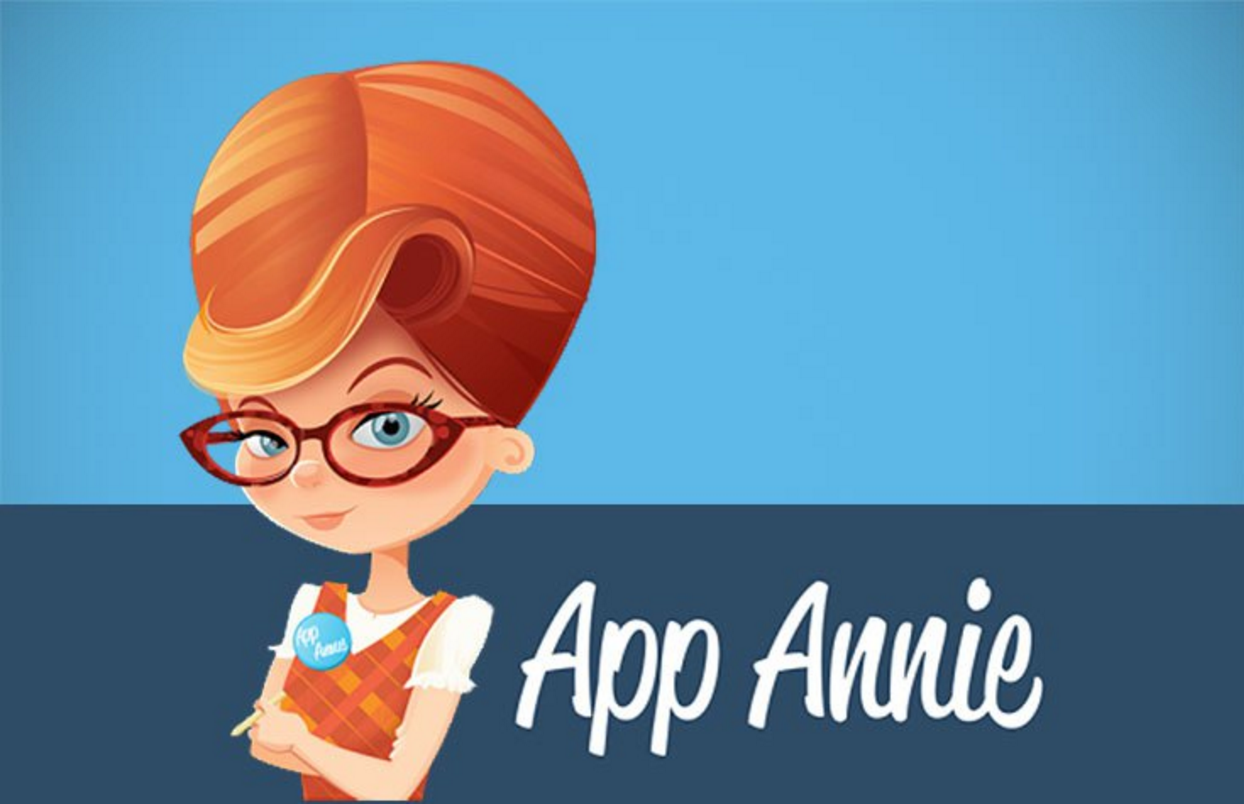 App Annie has just released its top app predictions for next year, and is projecting big developments in tvOS, Google app discovery and wearable technology.

App Annie analysts also detail some likely trends in app technology for 2016, as companies continue to innovate their products with the latest developments in technology.

The platform’s top trend to look out for over the next year is centred around Google’s Now On Tap feature, which aims to to make apps “behave more like the web by indexing and linking to content within apps”.

App Annie predicts that by the end of 2016, the deep linking and app discovery seen through Google Now on Tap will make Android more attractive to developers, and will be particularly useful for smaller startups with less resources.

It also tips a rise in both the development and use of wearable technology from apps in 2016, expecting a shift in consumer app developments toward more vertical-specific contexts, that do not necessarily require smartphone use.

App Annie adds: “More importantly, targeting a range of enterprise use cases requiring hands-free access is likely to be the way forward for app developers in 2016 – end users may range from factory floor workers to warehouse or field staff.” Another trend likely to emerge in 2016 takes shape in the form of Apple’s latest tvOS platform, which allows the use of third party apps on Apple TV devices.

According to the report, tvOS has the potential to “create a huge gamer population from a group of people that do not self-identify as gamers”, repeating what smartphones have done over the past few years.

However, App Annie says the Apple TV is not likely to overtake game consoles as the most popular platform for gaming.

The report also projects a greater awareness of augmented and virtual reality technologies over the next year.

On the back of 2015, where publishers like Google and the New York Times showed their support for the emerging technology, App Annie expects to see an even bigger “hype” from a number of content players.

Overall, it seems as though the app ecosystem is likely to see a plethora of exciting new developments over the next 12 months, that will help both old and new apps to flourish in this innovative space.