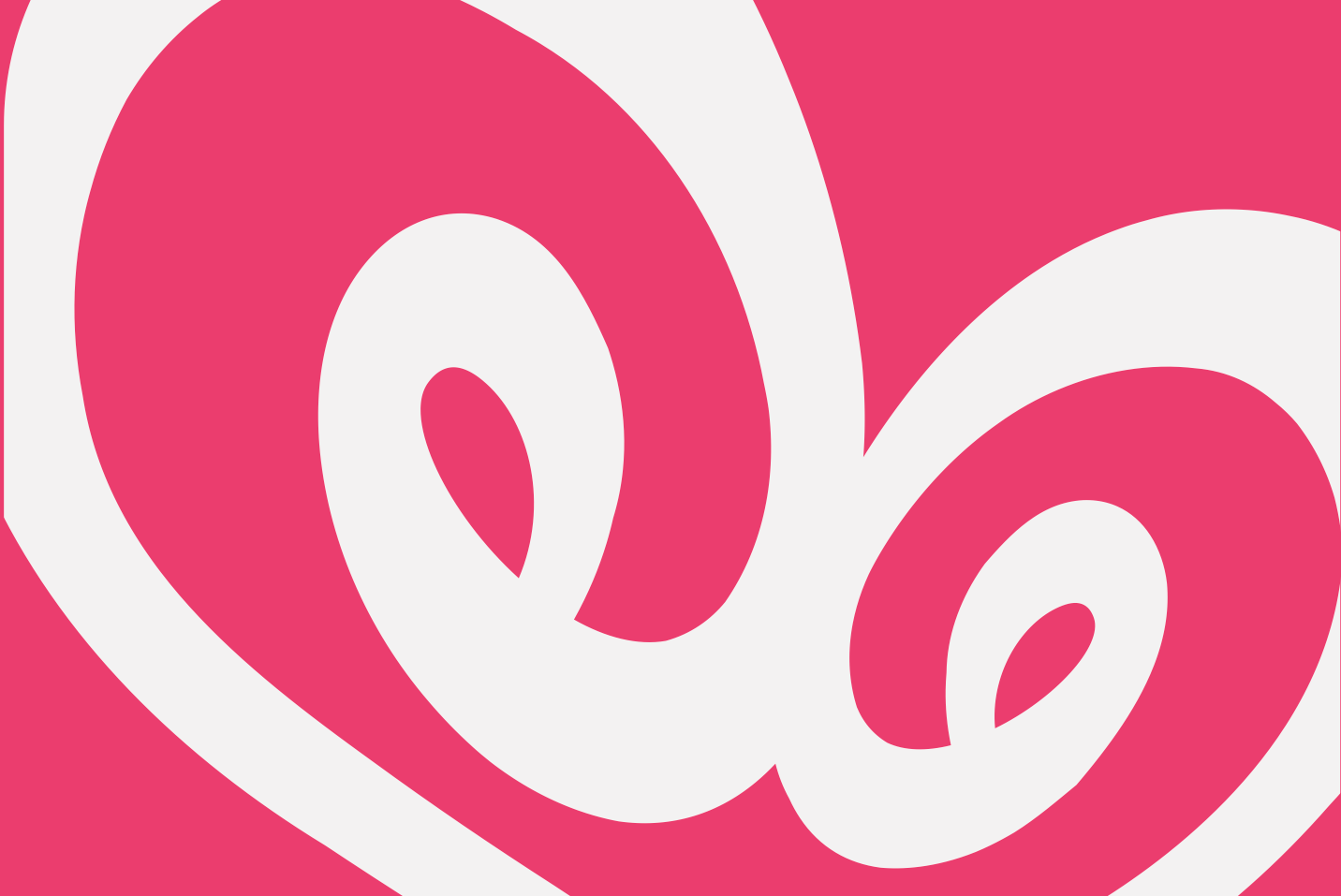 A dating app that matches Asian and Asian American singles in the US and beyond has raised $1m in funding.

The company plans to use the investment to grow in the US, Canada, Australia, the UK and Hong Kong.

The product aims to connect the Asian population in English-speaking countries, distinguishing itself from other sites by offering features created specifically for the Asian dating culture.

Mariko Tokioka, CEO and co-founder of East Meet East, said: “East Meet East focuses on the culture and values that exist in the Asian community, which we incorporate into our algorithm and features.

“For example, we have a feature that allows a user to connect with another user who emigrated to the United States at around the same age.”

Tokioka was previously the COO at Quipper, which sold to Japanese conglomerate Recruit for $43m (JPY4.8 bn). Asian Americans are the fastest-growing minority group in the US, increasing by 56% from 2000 to 2013, and surpassing the 15m mark in the US, according to the US Census and American Community Survey.

And globally, 60% of the world population lives in Asia, accounting for more than 4.4bn people.

To help its growth, the dating company plans to continue forming collaborations with Asian American and Asian Canadian YouTubers like the Fung Brothers, David So, Linda Dong, and Wong-Fu Production’s ISATV.

“Their user base has grown sevenfold in 2015 alone, which is a testament to the underlying demand. We look forward to watching the company continue to scale globally.”