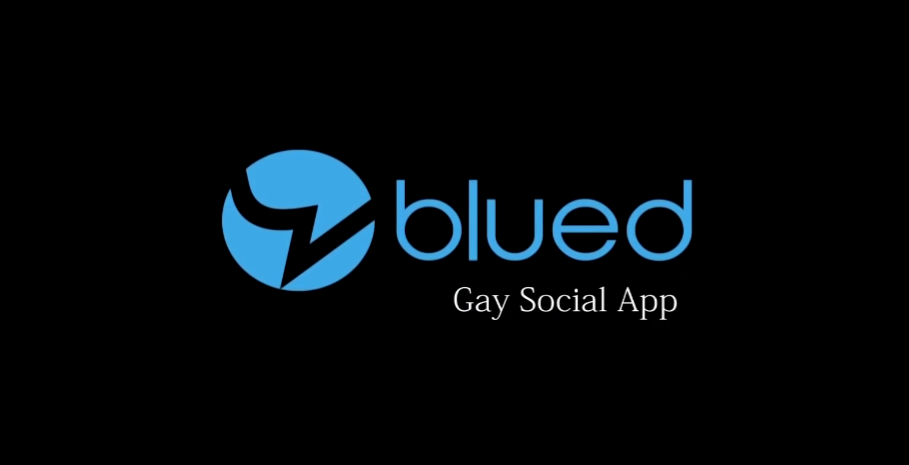 Blued has launched a new anti-cyberbullying campaign for the Indian LGBTQ community. The aim of the initiative is to educate people about the consequences of malicious behaviour.

#BluedAgainstCyberBully was created in collaboration with Queerythm and Ya.All, two LGBTQ organisations that have previously set up helplines for online harassment victims.

A six minute video was published on the Blued YouTube channel which featured interviews with community members who described their real life experiences of cyberbullying.

One man had a fake online dating account offering sex work created using his details. This case bears similarities to an unsuccessful product liability lawsuit that was issued against Grindr earlier this year.

Another was blackmailed by an individual who threatened to expose his sexuality to his family and co-workers after he turned him down on a dating app.

Country Manager for Blued India Yu Jun told Business Standard: “When I first learned about these horrific incidents that have been going around in India, I couldn’t believe my ears.

“As a social network, it’s our responsibility to provide a safe platform for users and make sure that we arm our users with information and tools to verify the person’s identity.”

According to research by Blued, 42% of the LGBTQ youth in India have experienced cyberbullying in some way.

Blued released another campaign in November 2018 asking for LGBTQ couples in India to be granted the right to marry and adopt. A survey from OkCupid found that the majority of Indians, especially women, support same-sex marriage.