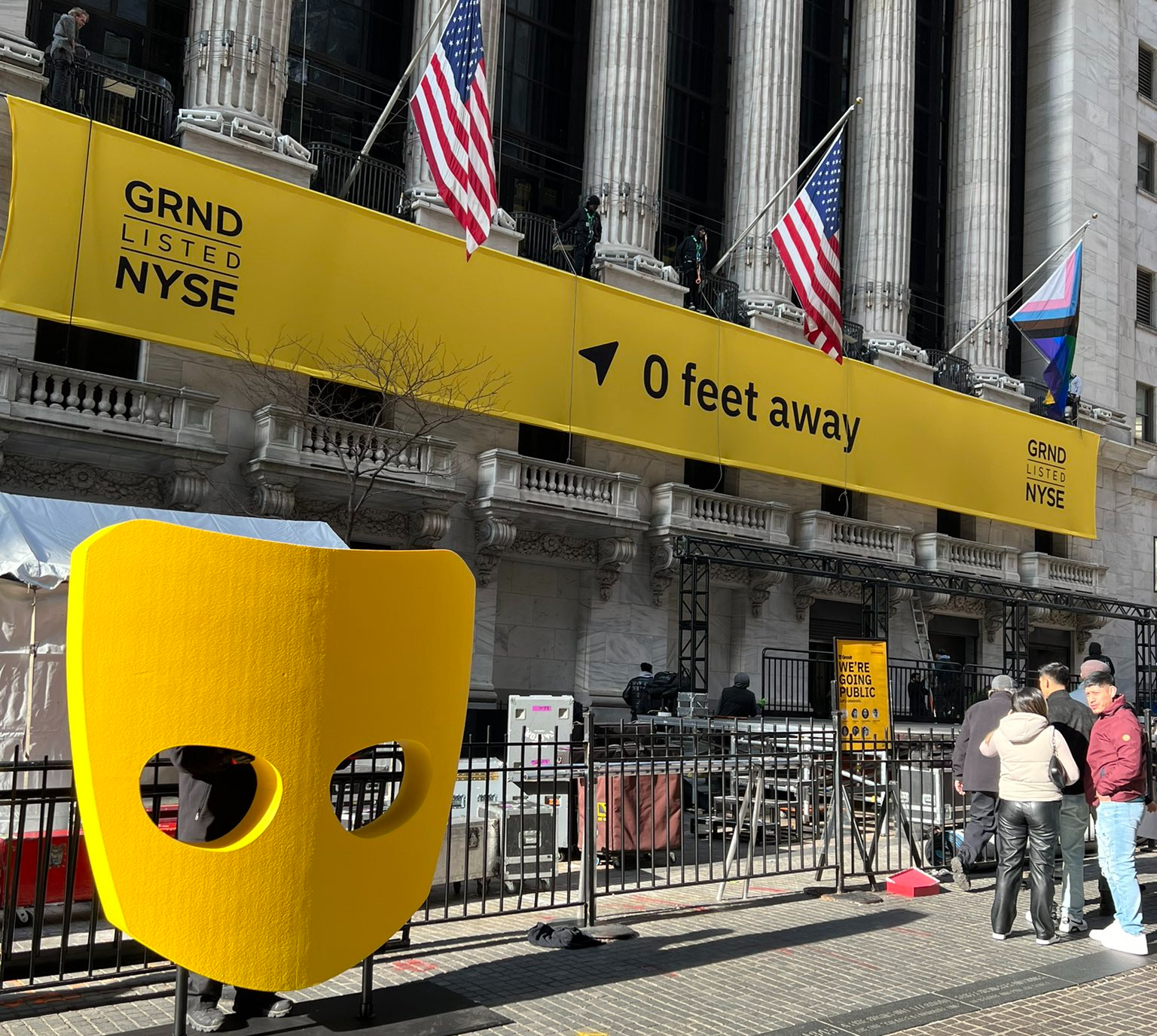 Following a merger with Tiga Acquisition, LGBTQ dating app Grindr made its public-market debut last week. It began trading at $16.90 per share, with share value more than doubling by the end of the day.

CNBC reports that the public-markets debut was celebrated by a group of drag performers on a stage in front of the New York Stock Exchange.

“It’s a pretty incredible thing that the company whose primary user base is gay and bisexual men, built by and for the LGBTQ population, with an employee base that is heavy in that cohort of the population as well, is now going public”, said George Arison, CEO of Grindr.

Arison was optimistic, highlighting that the platform recorded USD $90 million in the first half of 2022, a 42% growth compared to the same period in 2021.

Grindr recorded 11 million active monthly users from across the globe in 2021.