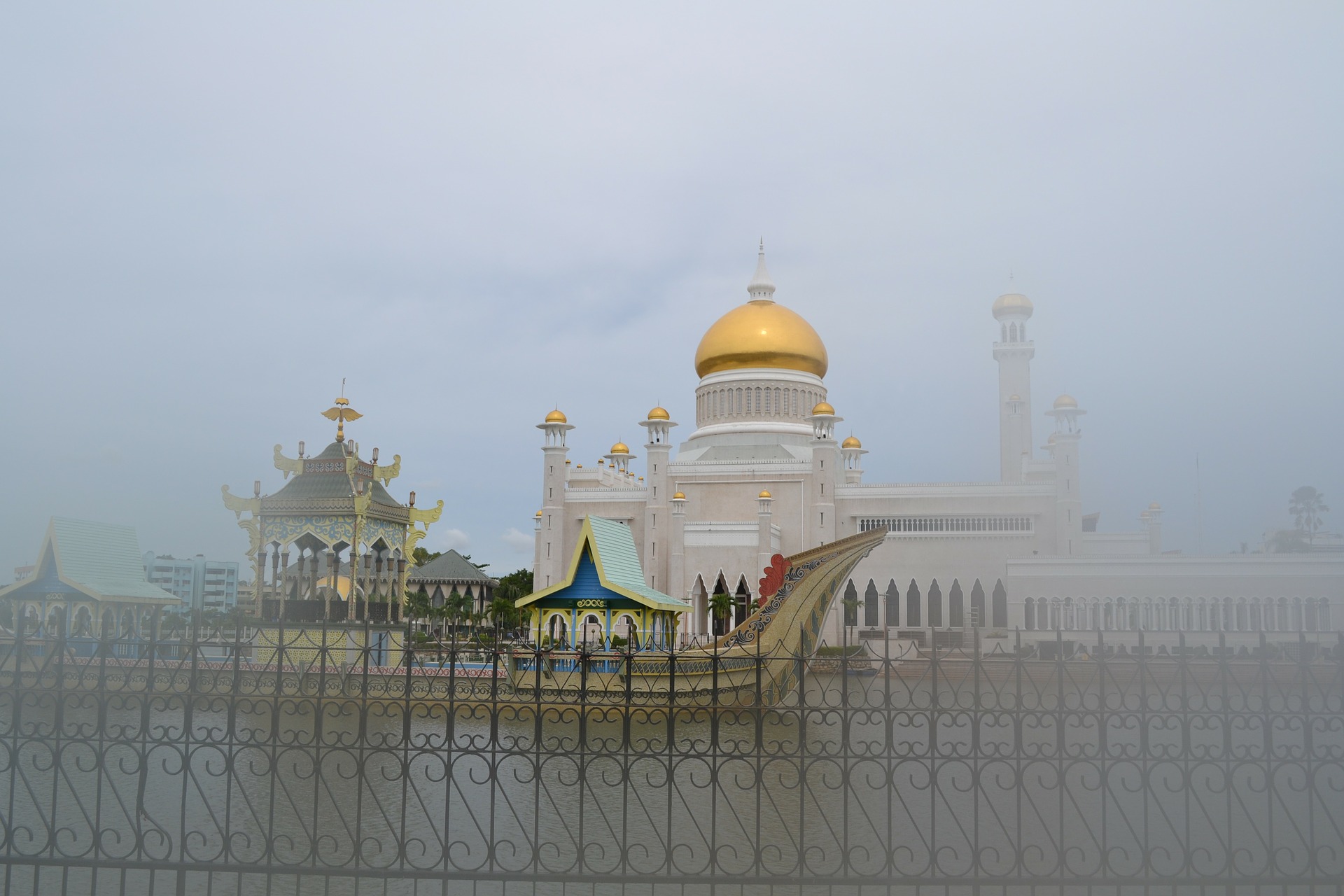 Brunei is moving towards full implementation of sharia, starting on 3rd April. The changes will make homosexual sex punishable by death from stoning.

The Sultan of Brunei, Hassanal Bolkiah, first announced his intention to introduce sharia in 2013. He has been slow to pass some of the more inhumane punishments, however, likely due to backlash and condemnation from the rest of the world.

Rape and adultery will also carry the death penalty, while a couple can be sent to prison for having a child out of wedlock.

The new laws only apply to practising Muslims, who make up about two-thirds of the country’s population. The crimes must be “witnessed by a group of Muslims” in order for a conviction to happen.

The UK’s International Development Secretary Penny Mordaunt said to The Guardian: “No one should face the death penalty because of who they love. Brunei’s decision is barbaric and the UK stands with the LGBT community and those who defend their rights. LGBT rights are human rights.”

Actor George Clooney has led calls to boycott nine luxury hotels owned by Brunei, in locations such as Los Angeles, London and Paris, as a protest.

A recent legal battle in India overturned a centuries-old law criminalising homosexual sex in September. The lead plaintiff, Navtej Singh Johar, was included in the GDI Power Book 2019 for the part he played in the process.

Angola also recently abolished its law against consensual homosexual conduct, but there are still approximately 70 countries that class same-sex relations as illegal.