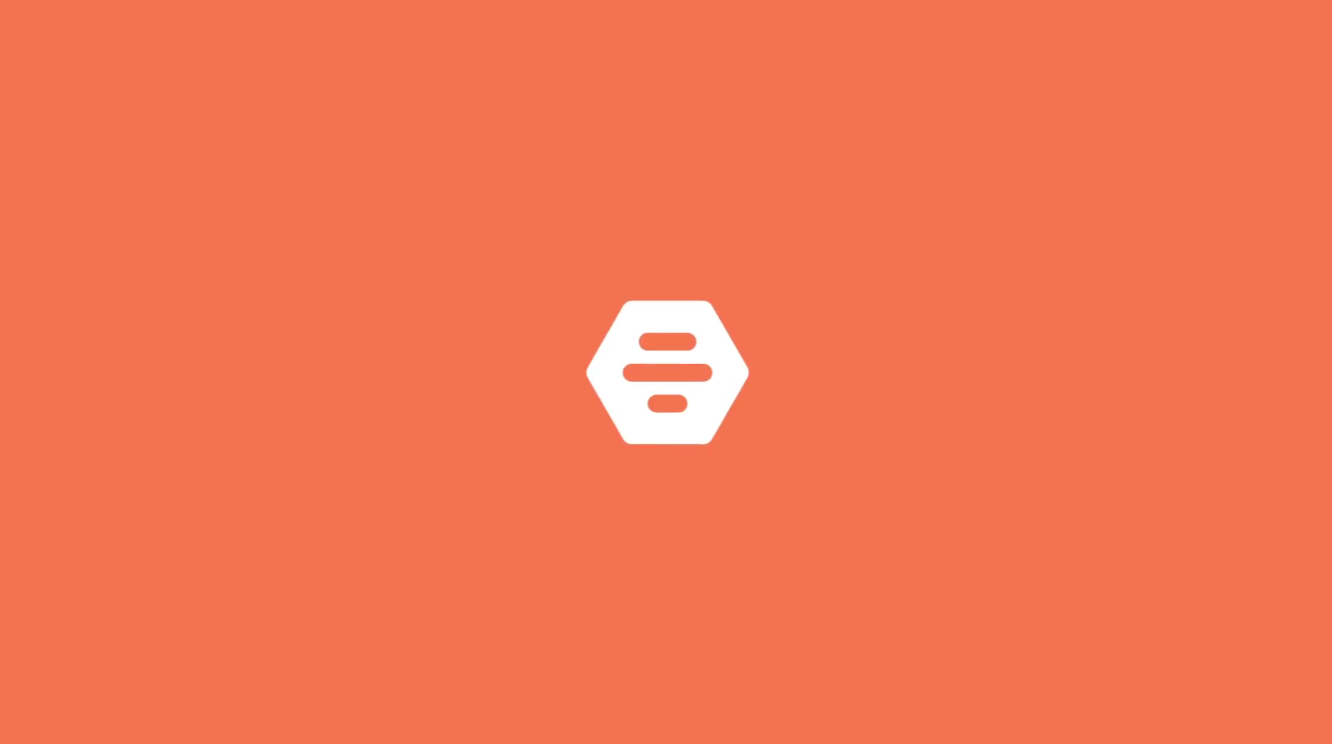 Five women will be given the chance to walk the catwalk at Copenhagen Fashion Week as part of a new competition launched by Bumble and fashion designer Stine Goya.

The promotion is being run on the social app’s networking mode Bumble Bizz, and is aiming to create new opportunities for women from diverse backgrounds.

After swiping right on the branded profile, users will fill out a short questionnaire about what empowerment, equality and diversity in the fashion industry means to them.

The contest is open in a number of Western European countries and entries must be submitted by 23rd July.

The winner will be treated to a mini-break in the Danish capital from 6th-8th August, where they’ll visit the Sine Goya showroom, receive a brand new outfit and make their runway appearance on the final day.

Bumble’s VP of International Marketing Louise Troen told the Evening Standard: “As a brand rooted in female empowerment and equality, it’s important for us to work with partners who have a shared vision in democratising access for women in all industries.

“At Bumble, we believe it’s important to not only raise awareness of gender equality issues but to go one step further by creating initiatives which drive actual change forward and this partnership is an exciting first step for us in the fashion industry.”

Bumble is also running a competition for aspiring female musicians to be in with a chance of winning mentoring from established stars, such as Bebe Rexha, as well as a performance spot at a leading festival in 2020.

The shortlist for the annual Female Film Force contest was revealed last month. The five selected winners will receive £20,000 each to produce their own short film.