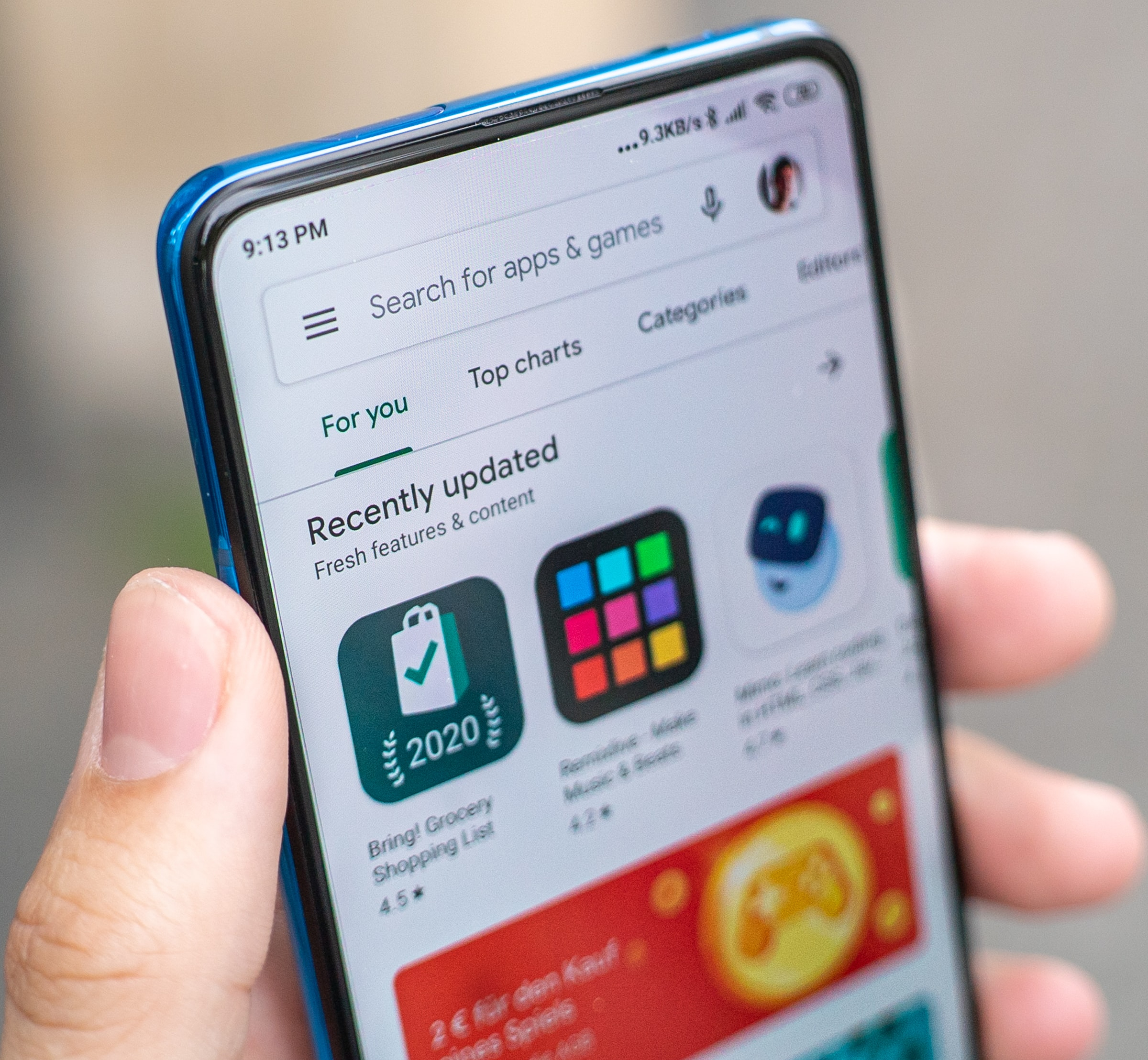 Google announced it would be running tests looking at how apps can develop alternate payment systems to its own. Companies Bumble and Spotify have signed up as early testers for this initiative.

The initiative first began in March 2022, but it has expanded to include Bumble in the pilot programme. ‘User choice billing’ will now be available across 35 countries worldwide, TechCrunch writes.

To adopt this feature, app developers will need to follow guidelines set by Google. These include displaying an information screen and a separate screen giving users the choice between billing/payment options. The billing display screen must be shown before every purchase made, the guidelines state.

In the case of Spotify, users paying for their subscription will be given the choice between Google Play and Spotify billing.

“Spotify has been publicly advocating for platform fairness and expanded payment options for years. We believe that fair and open platforms enable better, frictionless consumer experiences that also empower developers to imagine, innovate, and thrive”, a blog post from Spotify shares.

These changes come as Apple and Google app stores face pressure to open up their platforms, and offer alternative payment options. Leading the charge is organisations such as the Coalition for App Fairness, which include Epic Games, Spotify, Tile and other apps.