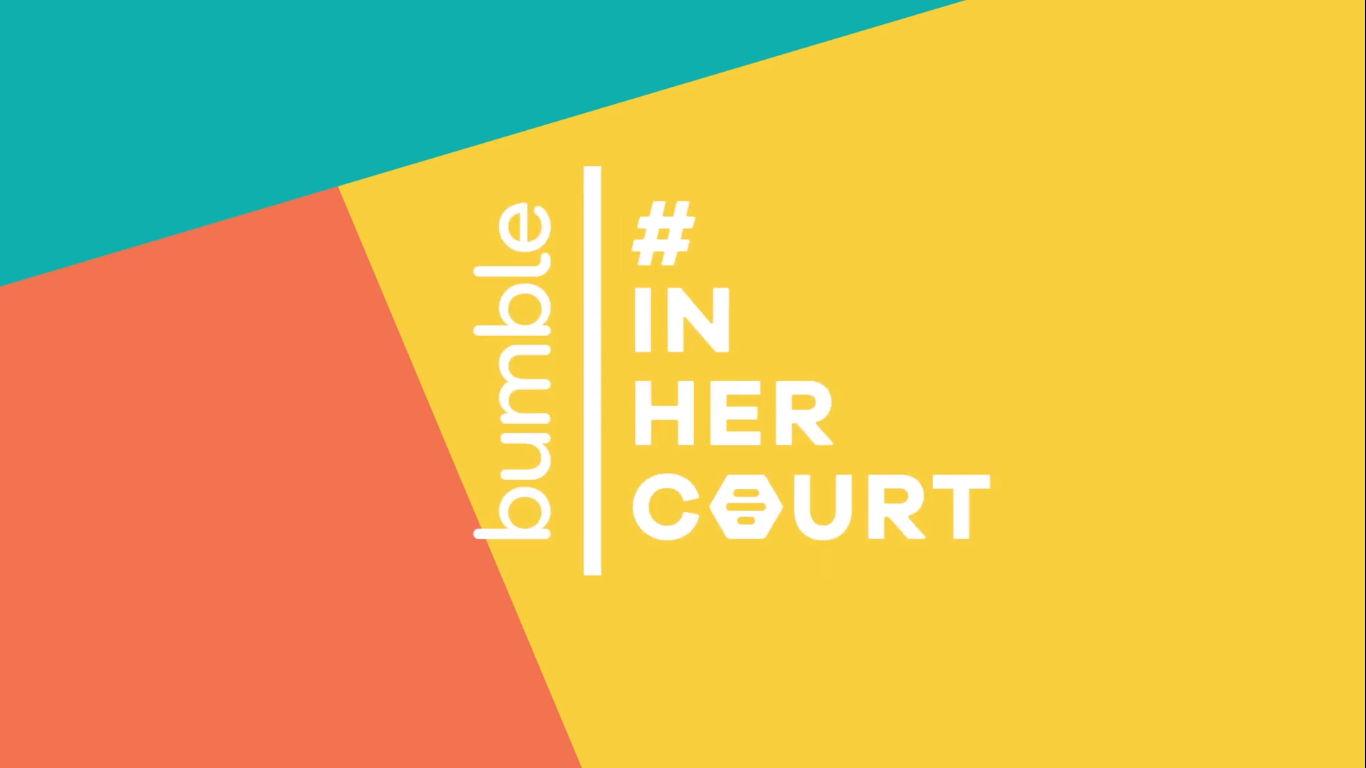 Founder of marketing agency FlyteVu Laura Hutfless has appeared on AdAge’s ‘Ad Lib’ podcast to discuss what it was like to work on Bumble’s first ever Super Bowl commercial.

She explained she received a call on Thanksgiving Day confirming the social app was going to run an advert.

This left her and her team just six weeks to come up with a spot and a parallel campaign. Most Super Bowl commercials are in the works for 12 months.

Bumble focuses on female empowerment and putting women first, so Hutfless wanted the creative team behind ‘The Ball is in Her Court’ to be exclusively women.

She said to AdAge: “As you know, in the advertising world the number of female creatives is far less than the number of males, especially when it comes to Super Bowl ads.

“So if we are going to create a Super Bowl ad targeting women, we needed to have women creating the script. Only women can understand women, so it just made natural sense to have this ad be created entirely by women.”

This is the first Super Bowl commercial in history to be created by an all-female crew.

It stars tennis legend Serena Williams, who Hutfless described as being strong and powerful, but also very calm.

The campaign is based on one of the first pictures Whitney Wolfe Herd posted online when she launched her app. She uploaded an image of a tennis racket and ball with a Bumble sticker, alongside the caption “The Ball is in Her Court” – a reference to women making the first move.