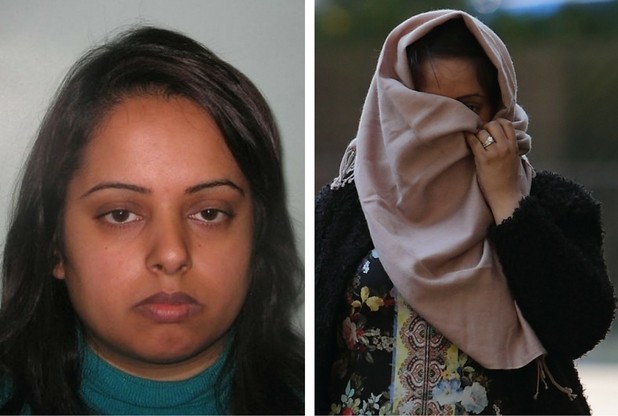 A British woman has been given a suspended sentence after conning three men she met online out of £56,000.

Neelam Desai, 36, is said to have met her three victims on dating site Shaadi.com, and using a different name she allegedly told the men that she was a pharmacist at Chelsea and Westminster Hospital.

Desai also said that she was involved in charity work – a role that she claimed gave her the ability to sell discounted electronic goods and luxury holidays, the court heard.

Of her three victims, Hitesh Chauhan is said to have handed over the largest sum, paying Desai over £36,000 for holidays to New York and Monte Carlo, as well as electrical goods.

And after realising he had been conned, Chauhan even contemplated suicide, the court heard.

Another of Desai’s victims, Bharesh Rana, allegedly sent the con-woman £3,400 and was also said to have been caring for his mother (who has now sadly passed away from cancer) at the time of the scam.

Judge Deborah Charles said in court: “Those offences were committed over a period between December 12 and April 14.

“The amount involved is £56,000. On a dating website you convinced them to part with money for charitable events.

“You also claimed to be able to organise cut-price holidays and cut price electrical goods.

“Even when they became suspicious you kept trying to string them along.

“This case is so serious that only a custody sentence can be justified and the only sentence in this case is one of two years.

“It will be two years imprisonment suspended for two years. You will also do 120 hours of community work.

“If you breach my order you will be coming back to this court and you will go straight to prison.”

And this case was not the first against Desai, who was previously sentenced to 30 months in prison for fraud back in 2014- she was said to have written £220,000 worth of fraudulent cheques.

Desai was handed a suspended sentence yesterday for conning the three men, and was told she had to complete 120 hours of community service.

She has also been ordered to repay £9,900 to her victims.