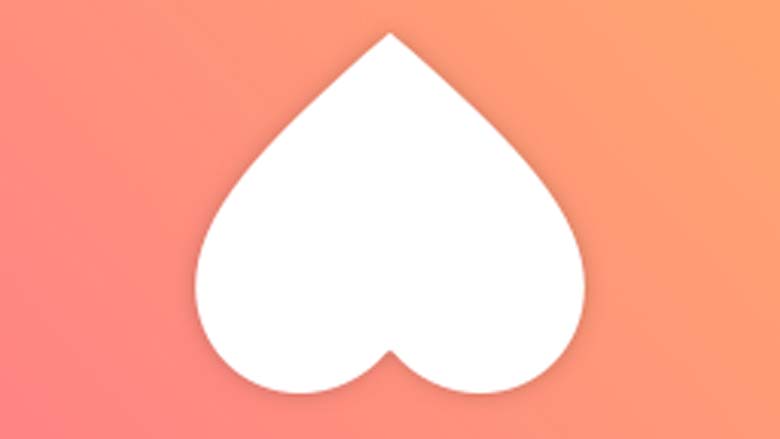 Hater has over 750,000 users who connect through mutual things they dislike, like technology blogs and certain celebs and fashion.

The dating app works similarly to Tinder in the way users need to swipe left and right depending on if they hate the same thing.

New York city news and information website, Heavy, interviewed the founder Brendan Alper, who worked at Goldman Sachs and then left to become a comedy writer.

He told Heavy: “Hater was originally a sketch idea…People liked the idea so much that I started thinking maybe Hater could work as a real app too.”

There are 4,000 topics on the app, including the cultural and political spectrum and users have the choice to hate or love as many topics as they like, and can even submit their own.

The app then calculates the compatibility of different users depending on their swipes, and when two of these users swipe right on each other, they can then chat on the app.

Users can either register with their phone number of through their Facebook login, which will provide photos from their profile and their age.

The users are able to see the things that each profile either hates or loves, and they can make their decision based on this.

Alper also spoke to Heavy about the feedback that Hater has received: “More than anything, people seem to think it’s a lot more fun than other dating apps out there. We’ve heard stories of friends sitting around and swiping through topics together for hours. Our goal was to create an app that people enjoyed outside of just something more than just people swiping…so that feels like our biggest accomplishment.”

The app was built by Alper and his CTO, Stefan Wirth, and he added: “There are some academic papers that show that people who hate the same things form closer bonds than people who like the same things. We also did a lot of research into other dating and social apps, trying to figure out which elements worked and which didn’t.”

Find out more about Hater here.