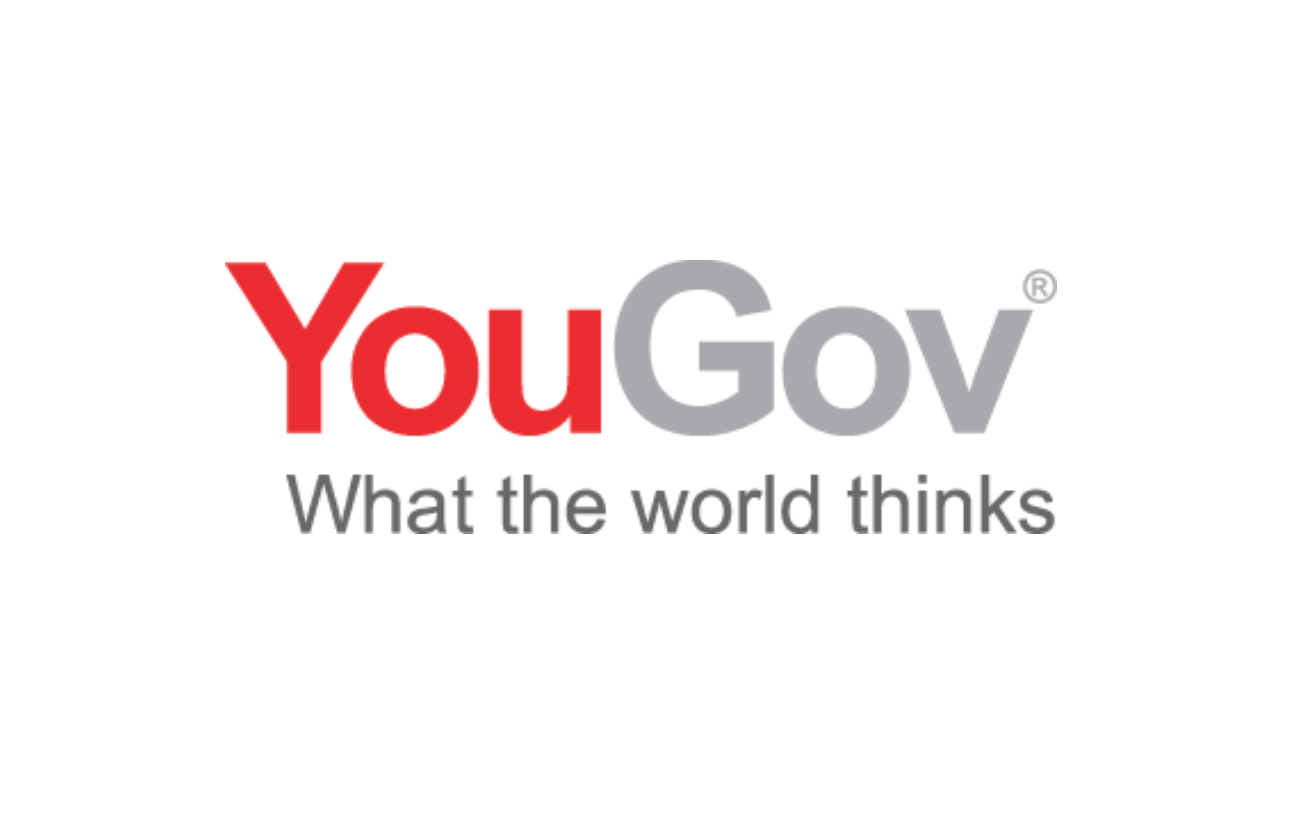 Data from YouGov (in German) has shown that dating apps only appear on the home screen of users’ smartphones 2% of the time.

The survey also found that 44% of the sampled mobile users only ever used the apps found on the home screen of their devices.

62% of users had nine or fewer apps and widgets there, making the unlock screen premium real estate and a fiercely competitive virtual space.

YouGov suggests that making it onto the home screen should be a major concern for developers, as almost half the population may not use an app (even after downloading it) if it is confined to the recesses of their device.

Respondents who did use apps on other pages of their phone were found to be top earners and managers – individuals who are reliant on communications technology.

Participants also reported that they checked their phone 35 times per day on average, with 9% checking over 100 times per day.

The report recommends that prospective app developers think carefully about whether their app will be able to offer a special benefit that keeps users active in the long term.

It also suggests that they get to know their target audience in as much detail as possible, and that if the app is unlikely to make the home screen that they have a plan in place to retain attention in spite of this.