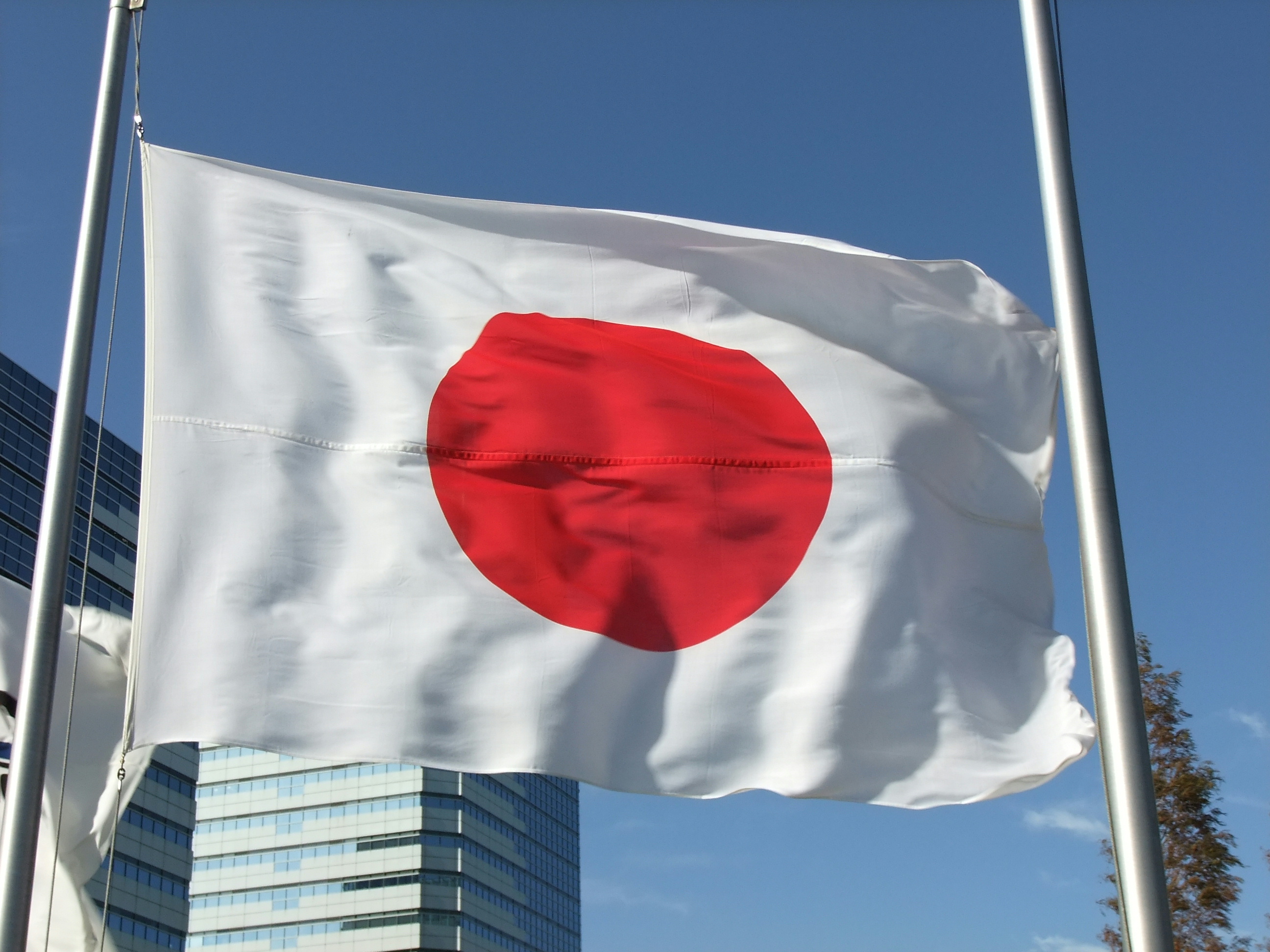 Hirokazu Nakamura, chief product officer and chief marketing officer of Tokyo-based startup Eureka Inc., has given his thoughts on the state of romance in Japan.

The process of becoming romantically involved is “just too much hassle for young people”, says Nakamura, who have too many different things to prioritise.

Part of the problem is simply that “they have been placed in a situation where finding love is too difficult”, he adds.

In December, GDI reported that 60% of single Japanese women do not feel relaxed enough to think about entering a romantic relationship, and that one in four had fallen asleep on a date.

2015 findings from Japan’s National Institute of Population and Social Security Research showed that the number of unmarried 18-34 year olds not in a relationship had increased around 15 percent from 2005.

In spite of this, 80% of young Japanese women are keen to settle down with a husband.

This has created an opportunity for dating apps such as Eureka-developed platform ‘Pairs’, which promises better kosupa (cost-performance) in dating.