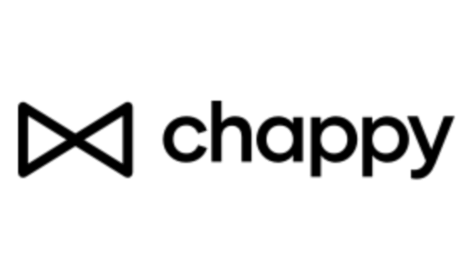 In the interview, Ollie spoke about coming out as bi-sexual on the reality TV show, why he came up with idea to launch Chappy and what the future has in store for the gay dating platform.

He told Business Insider: “Being gay and coming out is still terribly hard. A lot of people think it’s this big parade of ‘I’m gay!’ But for that individual person it’s terribly difficult. I didn’t have the guts to do it until I left university. We’re sitting here in Curtain in east London where we can do whatever we want, but not everyone’s as lucky.”

Ollie also spoke about how Grindr used to be the best thing for the gay community, but hasn’t progressed since then.

He admitted: “Suddenly as a gay man you can have it all: get married and have families,” he said, adding that while progress has been made in this sense, it hasn’t in the online world. “It just doesn’t represent what we’ve spent the last 100 years trying to build.”

As Ollie was sick of hearing the typical stereotype that ‘gay men only want sex’, he saw a gap in the market, and wanted to create a gay dating app which was more personal and ‘less seedy’.

Ollie Locke and the two other Chappy co-founders, Jack Rogers and Maxim Cheremkhin met Bumble’s Whitney Wolfe. Ollie said: “After several glasses of wine we went over and said hello. We said we wanted to do for the gay community what she did for women.”

A couple of weeks later, Bumble agreed to invest in Chappy.

Chappy also has a few rules to promote respectful behaviour on the app including having to take a ‘pledge’ to not discriminate against other users when they join the app. All profile photos have to include faces, so no torso-only photos are allowed.

Ollie also spoke about having to use a Facebook account which has over 30 friends to make a Chappy account: “That way we can make sure we get the correct name and date of birth,” Locke said. They hope to soon add verification through a phone number, too.”

GDI recently did a video interview with Ollie Locke, which will be live on our site next week.