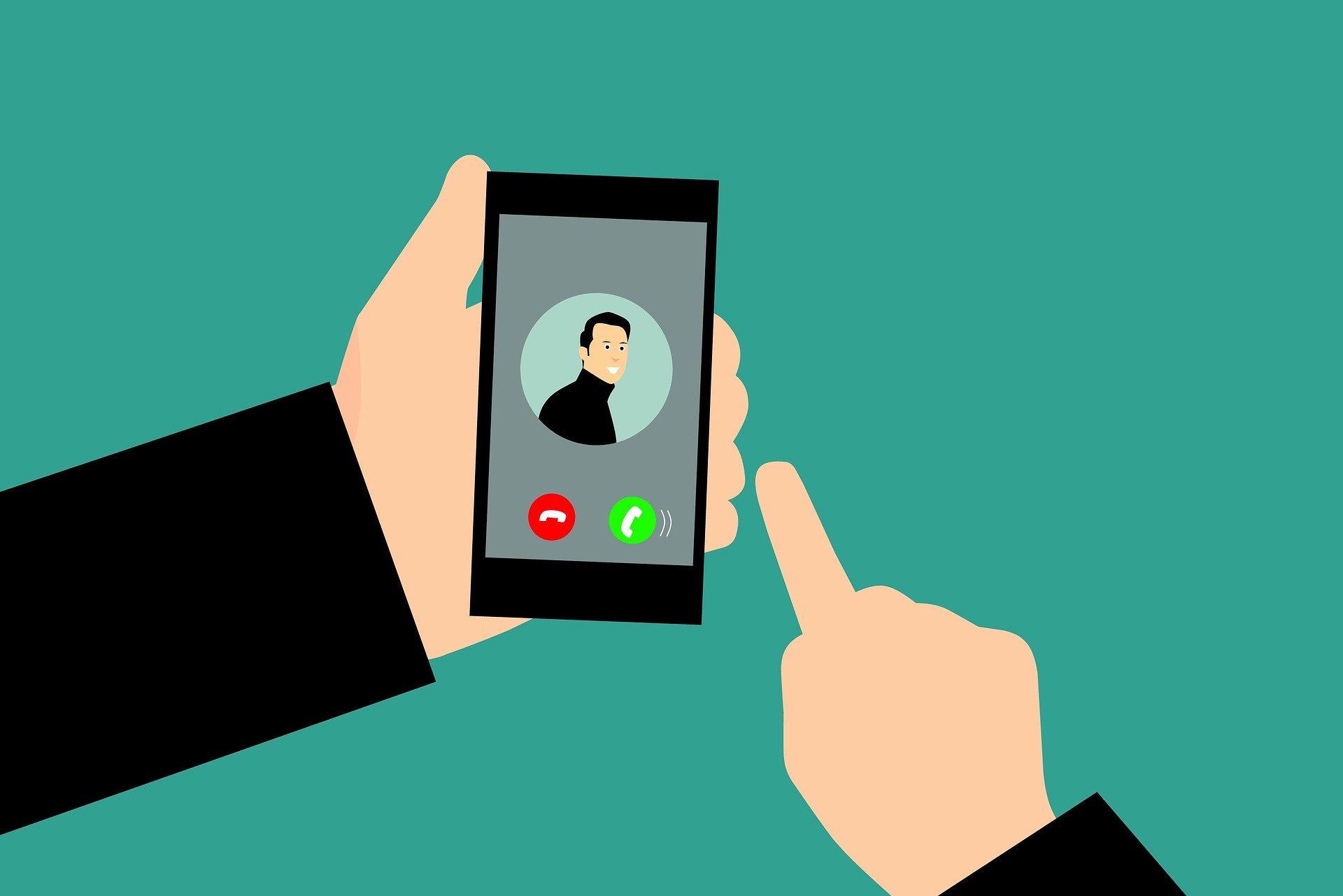 Danish officials have discussed banning convicted criminals, who are serving life sentences, from using dating apps and social media to contact people in the outside world.

The government has drafted a bill, which includes six proposals to limit the ability of people with life sentences from “dating or giving publicity to their crimes, for example on social media”.

The ministry said it wants to deny prisoners the opportunity to “engage in new relationships” during the first 10 years of their sentences. Current rules enable prison inmates serving life to write to, call and receive visits from people with whom they have established contact during their sentences.

According to The Local, Justice Minister Nick Hækkerup made a statement, saying: “Life sentencers, and people in safe custody who have been given a punishment that could extend to life in prison, should not be able to use our prisons as a dating central or media platform to boast about their crimes.

“Recent years have seen distasteful examples of inmates who have committed vile crimes gaining contact with very young people to get their sympathy and attention.”

In addition, they would also be banned from speaking freely in public about their crimes if, for example, public discussion could cause harm to victims. That would effectively ban them from activities such as featuring on podcasts or writing about their crimes on social media.

The bill, which would need parliamentary backing to become law, could come into effect on January 1st 2022.

However, this has raised some concerns about human rights and censorship by interfering with their private lives.

Earlier this year, lawmakers in Denmark proposed an extra crackdown sex related offences, including sugar dating. They claim sugar dating should be considered the same as grooming and prostitution.