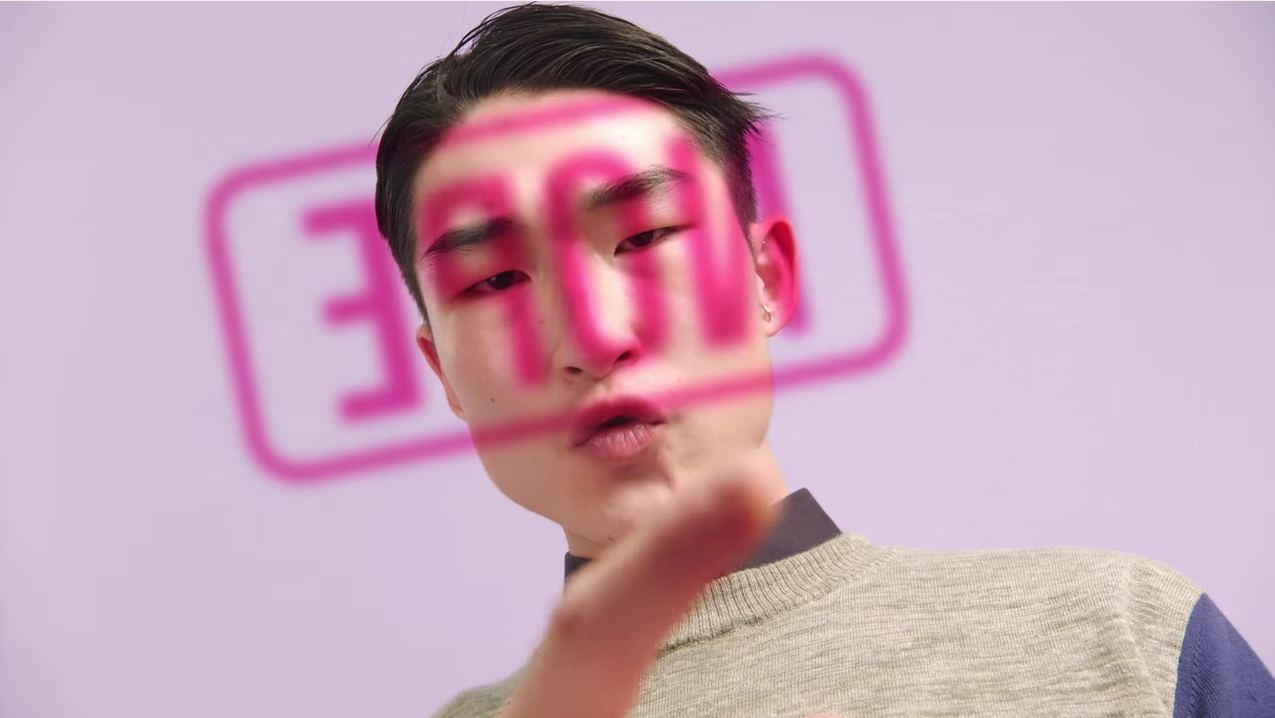 The Italian clothing company will run a number of quirky video adverts on the platforms, in an effort to establish itself as a modern, appealing brand to the younger audiences typically found on these apps.

This is not the first time Diesel have used Tinder as part of its advertising strategy.

The campaign was formed of a series of 15-second video adverts created exclusively for the app.

This ad campaign will be the first of its kind on gay dating app Grindr, which recently agreed to a major investment from Chinese gaming firm Beijing Kunlun Tech.

The game developer company announced that it will acquire 60% of the Los Angeles-based app for a sum of $93m.

Watch one of Diesel’s new video campaigns below: