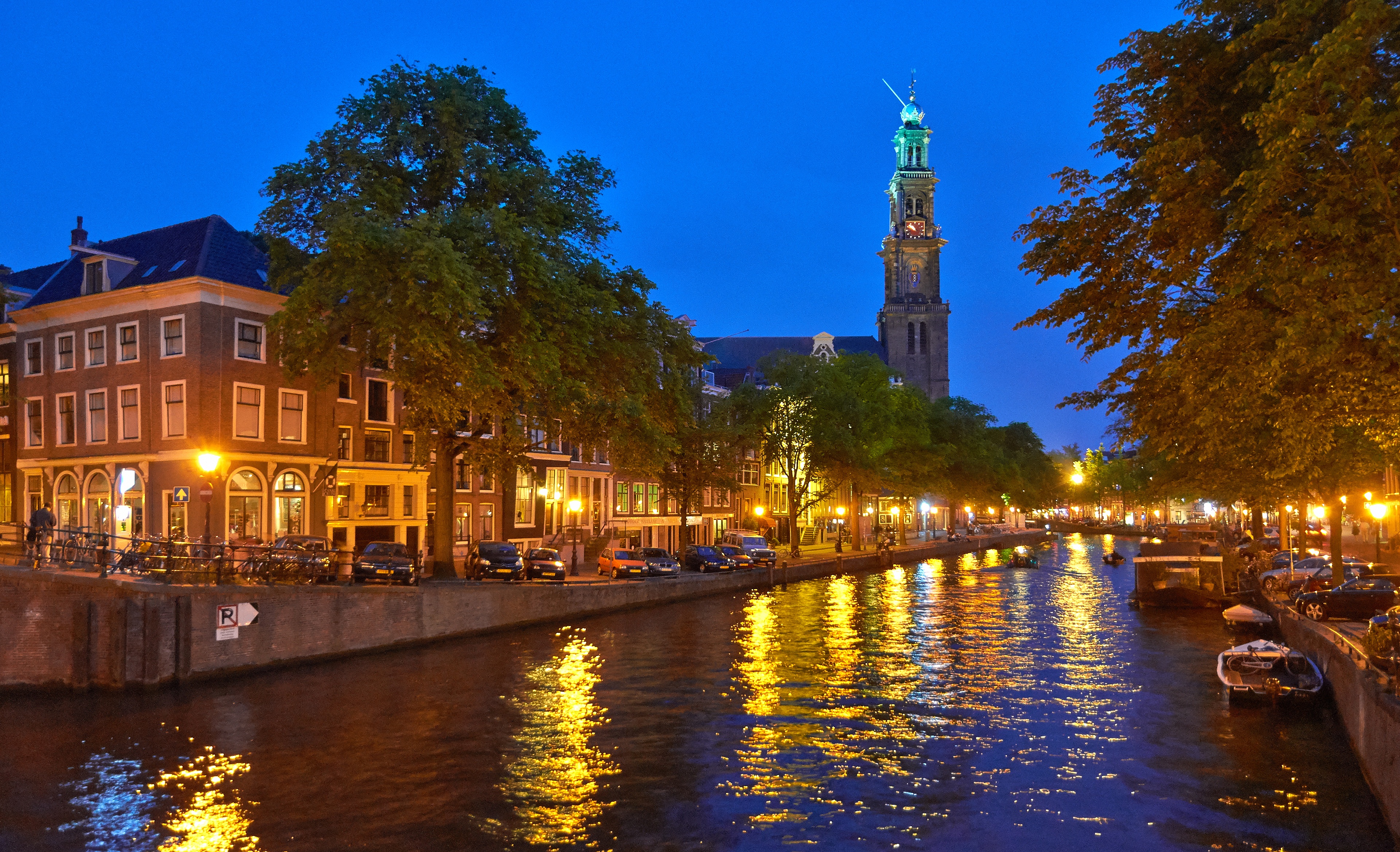 Police in The Netherlands have arrested a further 18 people in a case concerning nude images sent via online dating services. The news brings the total number of arrests made near to 50.

According to the DutchNews.nl, the suspects had formed a “blackmail ring” in the city of Delft.

They would pose as single women on dating services, and then encourage men to send nude photographs ahead of a potential meetup.

They would then threaten the victims via WhatsApp, claiming that they would forward the photos to friends and family if they didn’t transfer large sums of money. In total, the group extorted some €125,000.

Four of those arrested have been identified as leaders of the scam, while many others were used as “money mules”.

In August, Dutch consumer authority ACM announced it would pay €9 million in compensation to 37,000 online dating users scammed by a company called ‘The Right Link’.

In that instance, website owners themselves had hired employees to act as interested singles on pay-per-message platforms.

Cateautje Hijmans van den Bergh, a spokesperson for ACM, told DutchNews.nl: “These websites used fake profiles to lure punters into long conversations. They never got a date and it is only right that users get their money back.”

The same authority raided the offices of unnamed dating sites one year earlier. It’s not clear whether these were the offices of The Right Link, though officials did warn consumers about pay-per-message sites at the time.