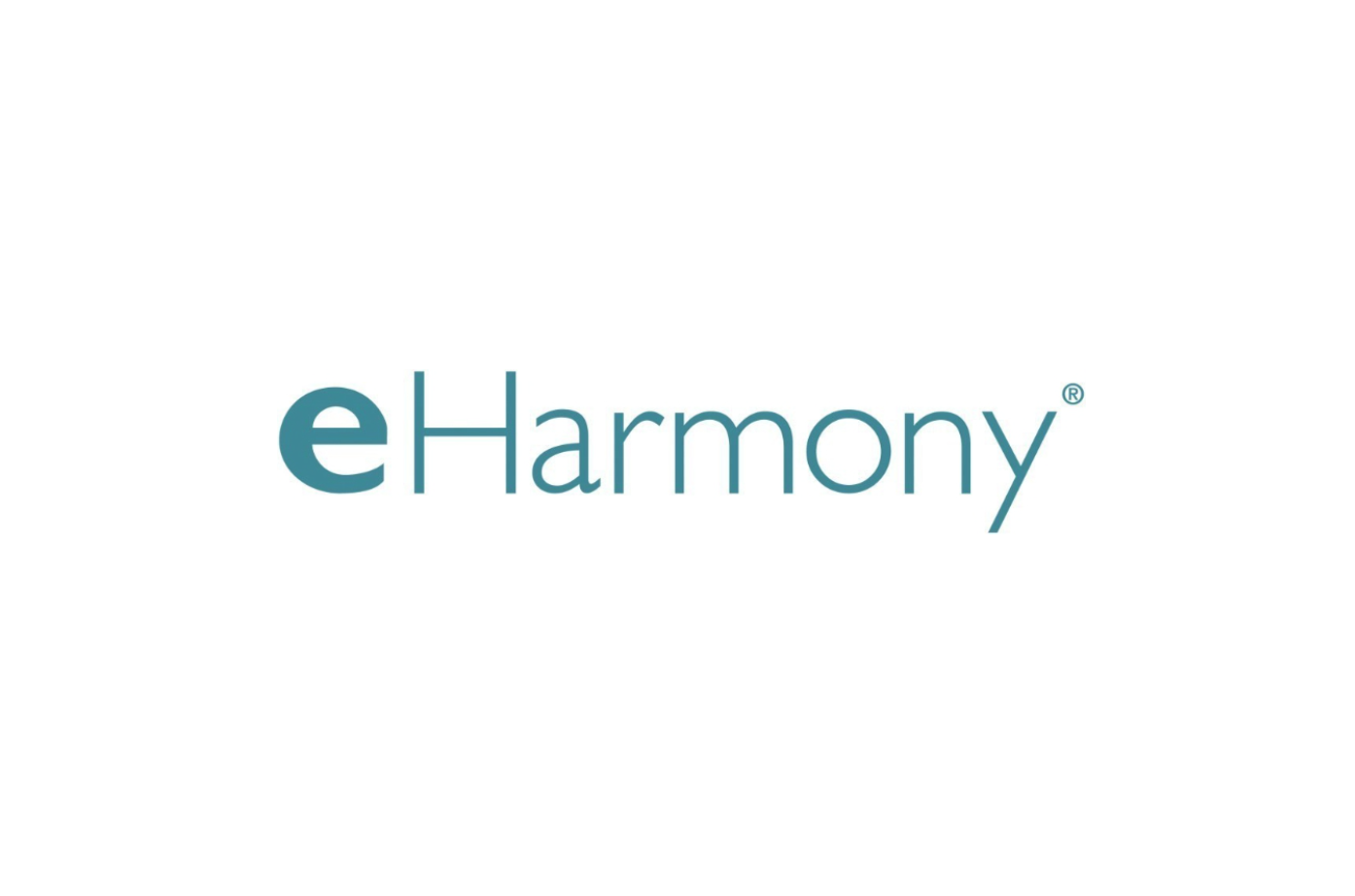 eHarmony has been criticised for a TV advert that a complaint said depicts a “completely illegal” activity.

In the advert, screened on TV earlier this year in Australia, a woman briefly sticks her arms out of a moving car.

And despite being a very passing moment, the scene was picked up in a complaint to an Australian ad watchdog that said: “Not sure who slept on the job letting this go through as OK”.

According to Mumbrella, the Advertising Standards Board said the ad was “in clear breach of the Australian Road Rules”, noting that it was not clear whether the woman was wearing a seatbelt.

The ASD’s decision was to uphold the complaint made against the eHarmony ad.

“We believe that this ad would not encourage or cause anyone to act irresponsibly or dangerously as the action highlighted by the complainant is isolated, not in the context of dangerous activities and very brief in the context of the whole ad.”

Despite the decision, the ad had been taken off air a few months ago, and the dating company said it had no plans to use it again.