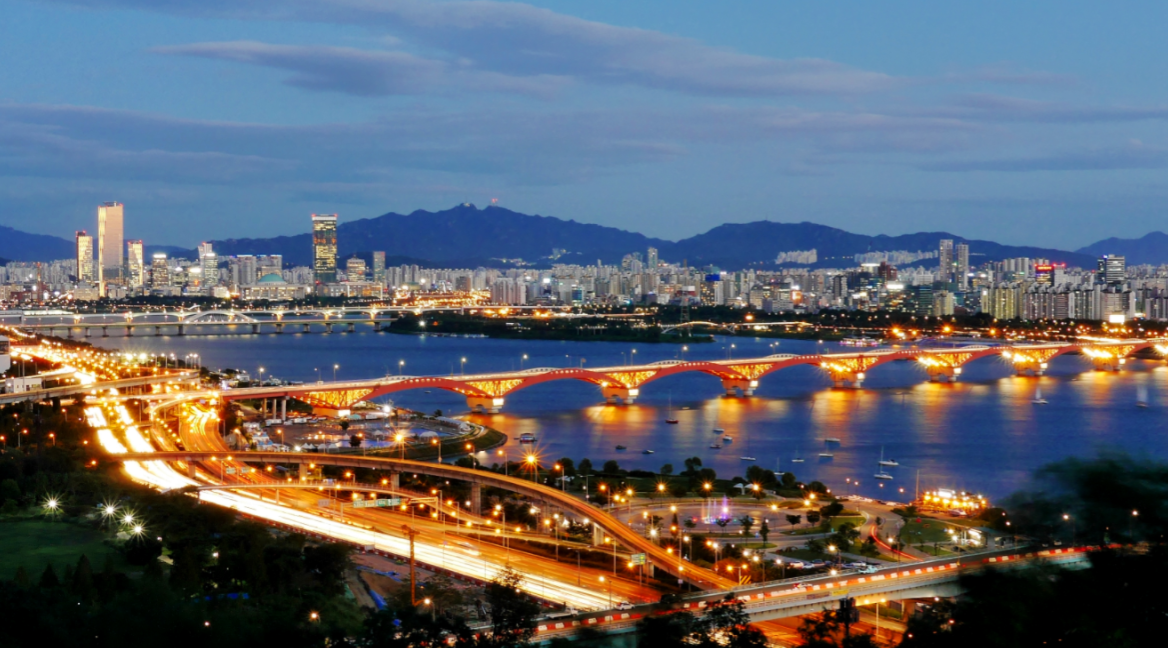 The Korea Times reports that apps looking to match users on economic or academic factors are booming in cities like Seoul.

The typical elite dating app in Korea requires male users to show they have an uptown address, employment in a chaebol (large conglomerate) or a degree from one of the country’s top universities.

Men on SKY People must have graduated from one of the three institutions, while women are required to post selfies for the men to swipe through.

Gold Spoon, another elite app, sees men describe their wealth or promote their ownership of a foreign vehicle.

The app Amanda (translating roughly to “I don’t meet just anyone”) has existing users approve or reject new applicants.

To make it through this process, men are encouraged to post photos of themselves hard at work, while women should show a “radiant smile”.

The Consumer Agency in Korea estimates that around 3.3 million citizens use dating apps. The Korean market is worth around 70 billion won ($65.6 million).