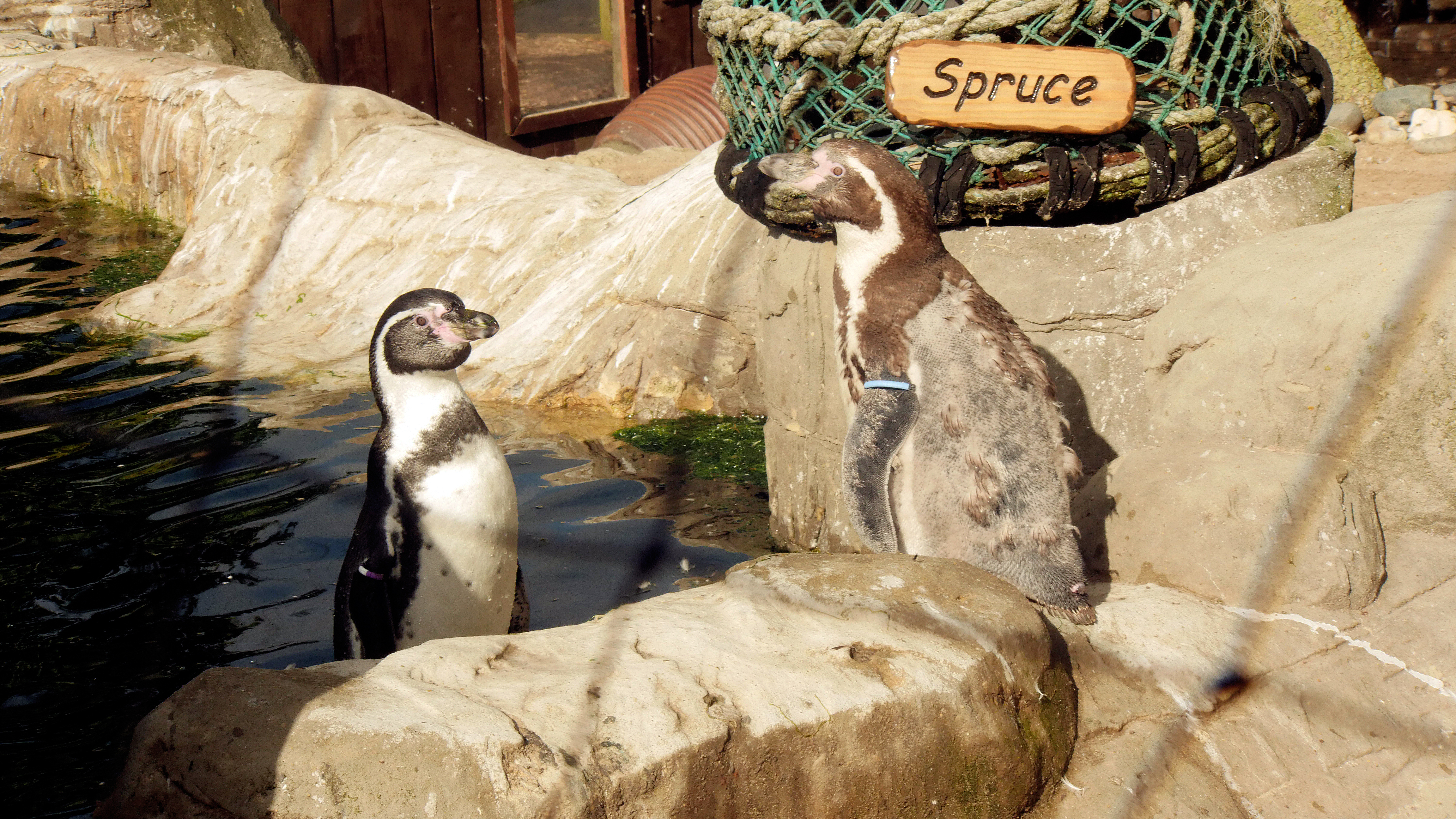 A bachelor penguin who was added to online dating platform Plenty of Fish has found a female mate from Belgium after a six week campaign.

Staff at Weymouth Sea Life Adventure Park in the UK took to Plenty of Fish to make an online dating profile for Spruce, after failing to find a mate from other Sea Life centres.

In the wild, Humboldt penguins colonize on the coasts of Chile and Peru, where there are estimated to be fewer than 10,000 pairs still surviving.

The main causes of the penguins’ decline are climate change, habitat destruction, overfishing of the fish they eat and nest destruction due to commercial guano harvesting.

And after receiving coverage in the press, Spruce’s story was spotted by an aquarium in Blankenberge, Belgium.

After detailed planning, Preciosa was then transported over 300 miles in a temperate-controlled van to Weymouth Sea Life to be introduced to Spruce. Kico Iraola, an animal care manager at Weymouth Sea Life Adventure Park, said: “We were over the moon when the Blankenberge Aquarium team got in touch, and nervous that the penguins wouldn’t like one another.

“They are around the same age and aren’t related at all – which is important because there are only so many penguins living in aquariums and we have to be mindful of DNA and inbreeding. But just like with humans, they still need the right chemistry.”

Iraola also mentioned that the first meeting between the penguins went well and that the animals were taking well to each other.

Spruce’s dating profile on Plenty of Fish said “Single Penguin looking for Chicks” and had a short “About Me” section listing his favourite things, which included swimming and seafood.

Kate MacLean from Plenty of Fish said: “We are elated to hear Spruce has reeled in his mate for life, and that they are getting along swimmingly.

“With the Humboldt penguin colonies on the decline, we wanted to help in any way we could to find this lone bachelor penguin his perfect match, while raising public awareness about the importance of wild life conservation.”

Find out more on Plenty of Fish’s website here.