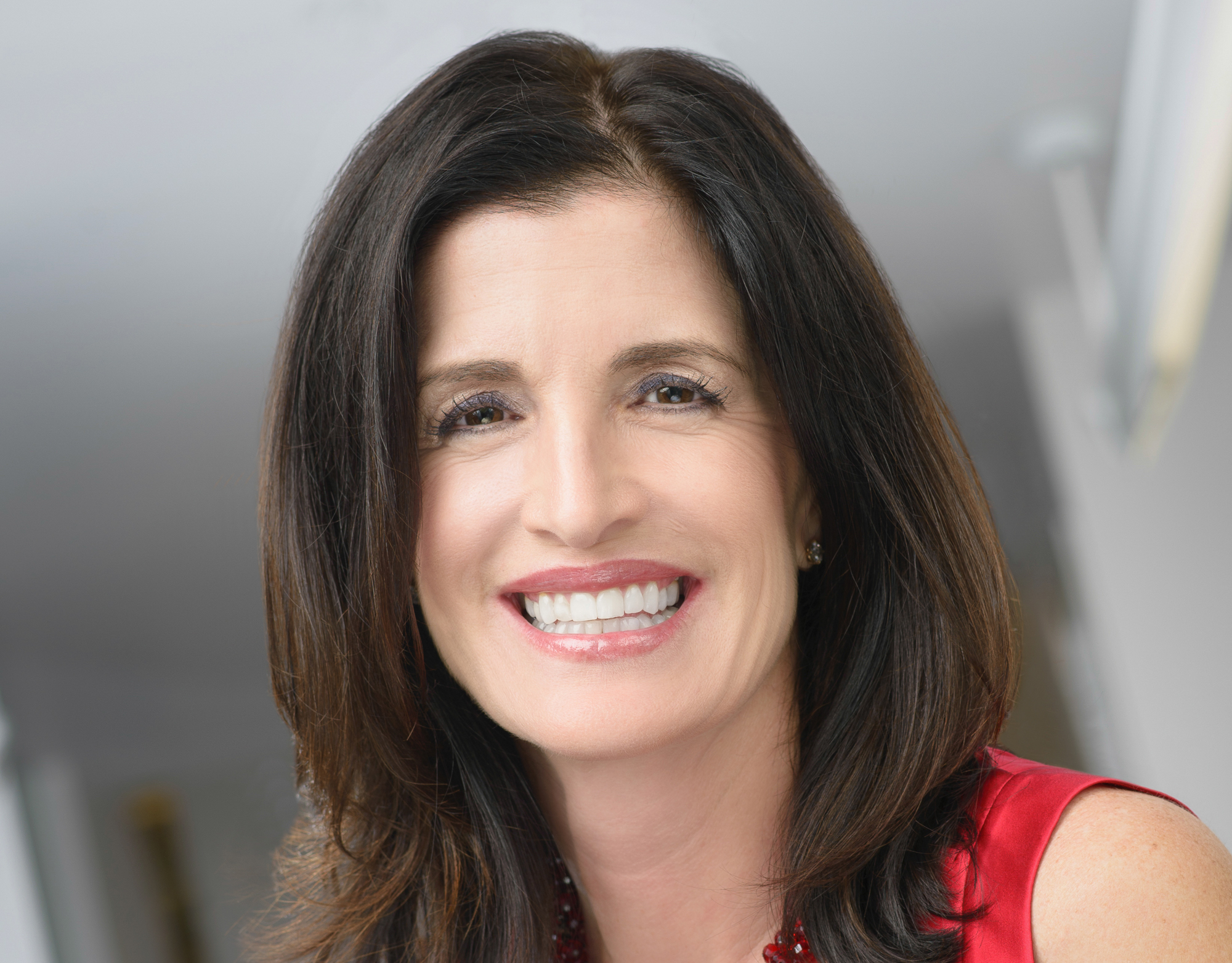 Former Zoosk CEO Kelly Steckelberg has been appointed the CFO of Zoom Video Communications, a video communications company that earlier this year raised a $100m Series D from Sequoia.

Steckelberg left the global dating business in July for personal reasons after almost two and a half years as CEO.

Before this Steckelberg was CFO of Cisco’s WebEx Division.

In her new position at Zoom Video Communications, Steckelberg will be responsible for developing and growing the financial infrastructure, teams and processes that the communications company needs to continue its growth trajectory.

Speaking about her new role, Steckelberg said: “I’m incredibly excited to be joining Team Zoom. I’ve had the pleasure of working with Eric and several other members of Zoom’s leadership in the past, and am thrilled to join them in continuing the amazing success story that is Zoom.

“Zoom has shown incredible growth over the past couple of years. I look forward to leveraging the building blocks their financial organization has put in place to take it to the next level and to help Zoom thrive in its rapid expansion.”

Zoom offers a cloud platform for video and audio conferencing, messaging and webinars across mobile, desktop and room systems.

The private company was founded in 2011 and is headquartered in San Jose, CA.

In August, Zoom announced year-over-year revenue growth of 150% and a customer base increase of 100%.

In January, the company also completed a massive $100m Series D funding round from Sequoia, adding Sequoia partner Carl Eschenbach to its board of directors.