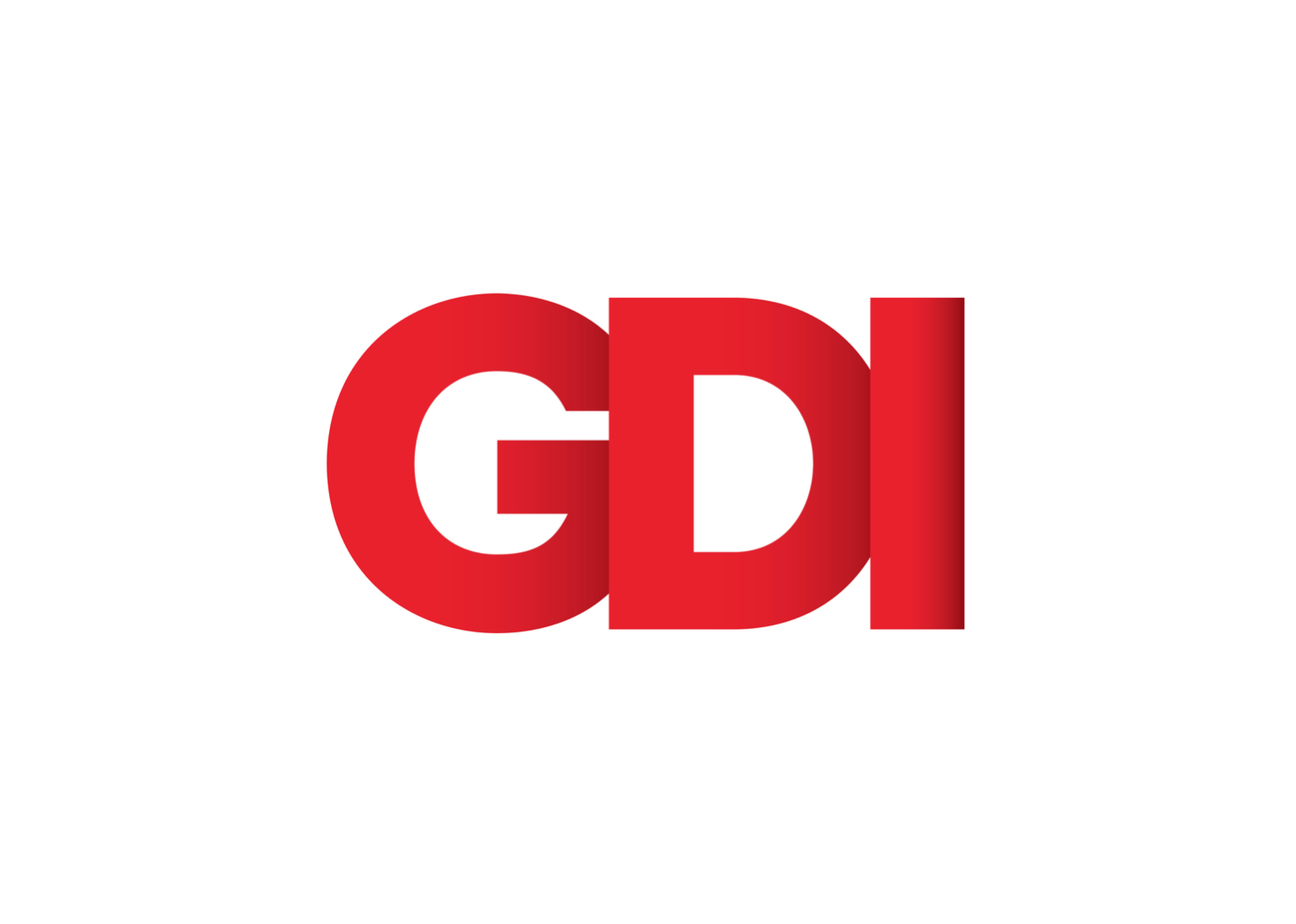 Where: Rode Hoed, Amsterdam, The Netherlands

The conference is part of a joint one day event with the European Dating Awards, which will run in the evening after the conference.

With new speakers, a broader European focus and industry delegates attending from all over the world, it promises to be the must-attend dating industry event of the year.

The conference will run between 10am and 4pm, with the Dating Awards starting at 6pm with a champagne reception, followed by a three course dinner, the awards ceremony, then a DJ and dancing – the event ending at 1am.

Our fantastic lineup of speakers includes the CEOs of Zoosk, The Inner Circle, Venntro, Paktor & M14/Bristlr, as well as top executives from European dating companies Happn, Dating Factory & Once.

GDI will also be hosting a matchmaking stream that will run alongside the main online dating-focused track throughout the day, hosted by Caroline Brealey from London matchmaking company Mutual Attraction.

Check out the agenda for the conference below:

The venue, which is a former clandestine church built in the seventeenth century, was refurbished and renamed as the Rode Hoed in 1990 by Huub Oosterhuis as a centre for religion, philosophy, music and poetry.

The Rode Hoed sits in the heart of Amsterdam on the beautiful Keizersgracht canal, a few minutes walk from Amsterdam Centraal rail station.

Take a look at some photos of the venue below: Tickets for the event include:

After two very successful years in the UK, The Dating Awards are expanding to the European mainland for the very first time.

Entries will close on April 15th at 11.59pm GMT, and are now subject to a “Last Minute” entry fee — which you can find out more about here.

The awards will be judged by an independent panel of industry experts, and the finalists will be announced on Twitter on Monday April 25th. To check out highlights of our London 2015 conference, watch the video below, and if you have any questions about the event, please contact us here.