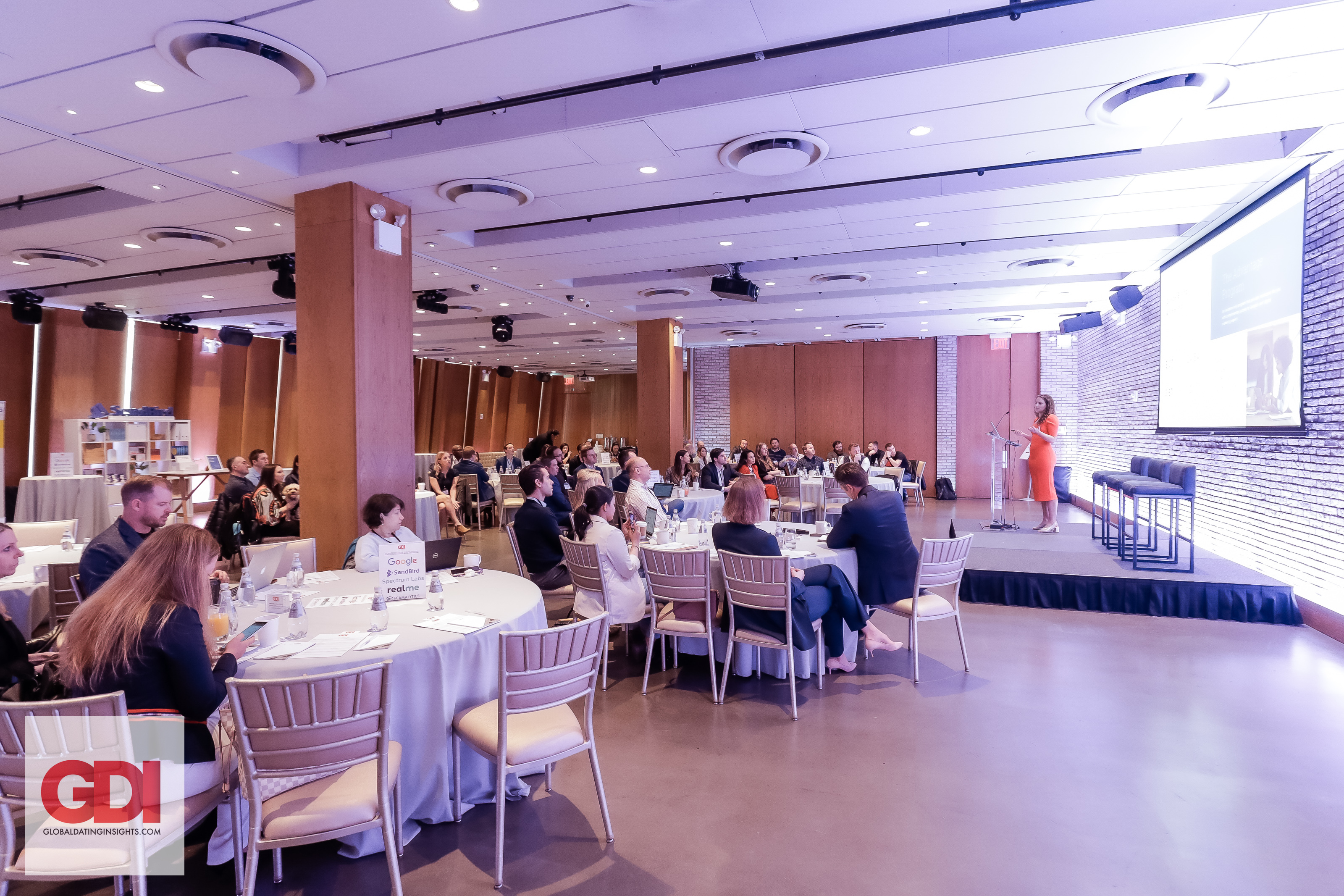 The event was a great success with executives from every corner of the industry coming together to discuss the future of online dating.

While there were a handful of absences due to the current issues around the world, it was a strong turnout which included individuals from a variety of tech ventures.

This was followed in the afternoon by George Kidd from the Online Dating Association, Co-founder of EastMeetEast Kenji Yamazaki and The Inner Circle CEO David Vermeulen.

GDI Founder Simon Corbett said after the conference: “This was our first event on the USA’s East Coast and it was great to meet so many new people from the market.

“We just want to say a massive thank you to all of our sponsors, speakers and attendees who made the conference such an overwhelming success, and we can’t wait to return in 12 months time!”