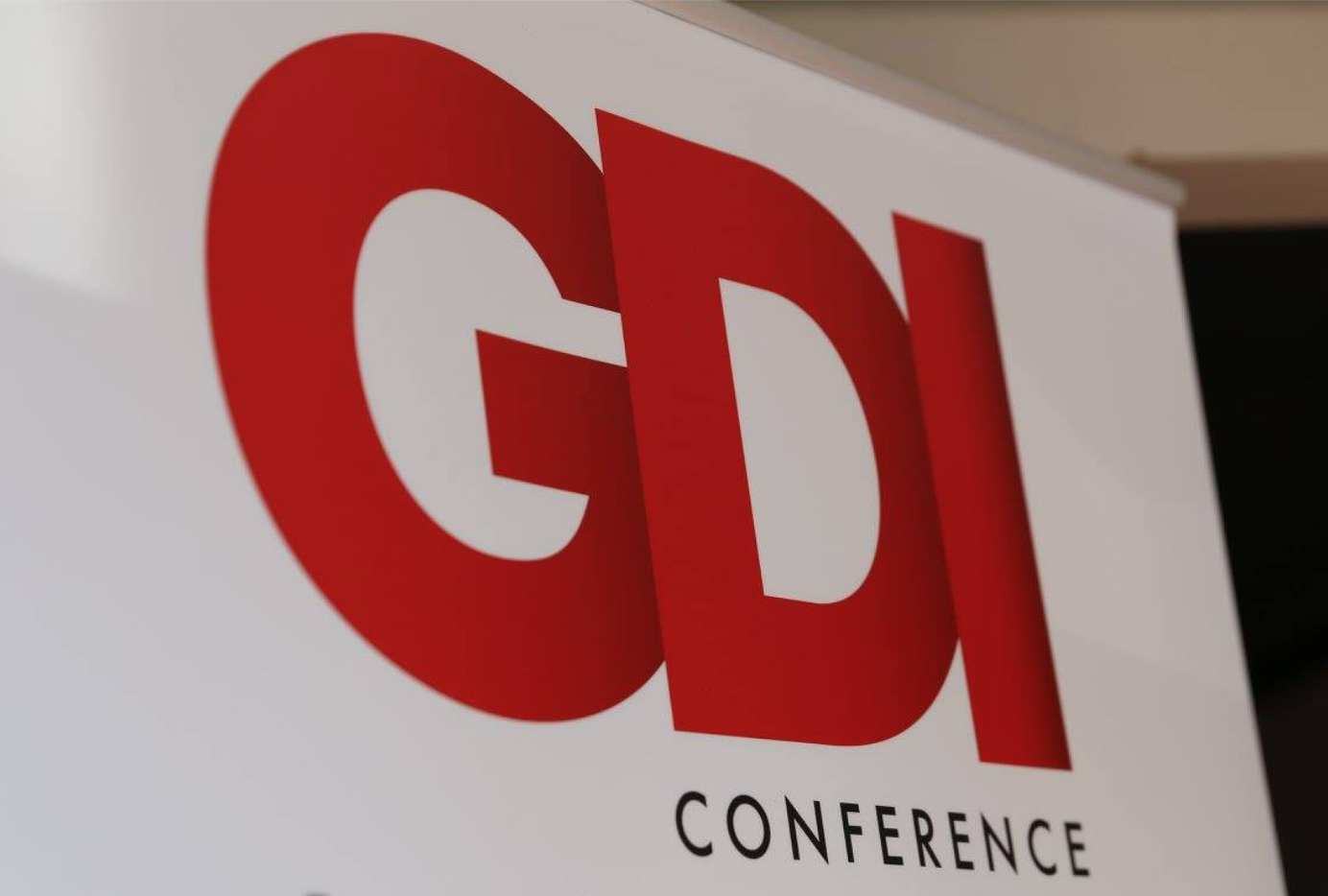 Welcome to all of our attendees at the GDI London Dating Conference 2018, in association with Venntro, SecurionPay and Scamalytics! Meet the speakers and find the agenda below: