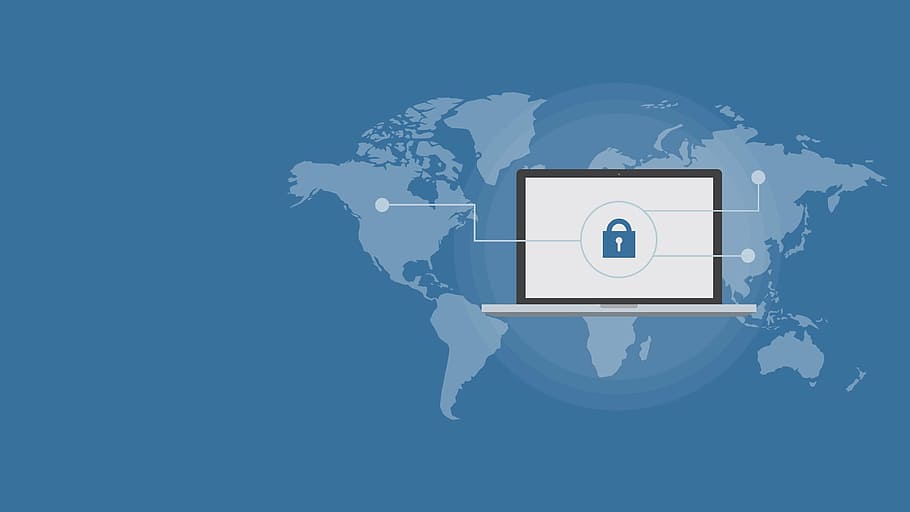 Google and Apple have ordered developers that work with a controversial location-tracking company to remove the software from their apps.

Last month, it was discovered that more than 400 apps were using the X-Mode software development kit (SDK), which was then selling consumer location data to a variety of clients, including the US Military.

A large number of apps for Muslims were impacted, including popular dating platform ‘Muslim Mingle’ and a prayer app with over 100 million downloads.

Apple has told developers that they have two weeks to remove the SDK, while Google has only offered seven days. Any app that hasn’t complied by the deadlines will be removed from the respective app store.

Senator Ron Wyden told the Wall Street Journal: “Americans are sick of learning about apps selling their location information and other sensitive data to anyone with a checkbook, including to the government.

“Apple and Google deserve credit for doing the right thing and exiling X-Mode Social, the most high-profile tracking company, from their app stores. But there’s still far more work to be done to protect Americans’ privacy, including rooting out the many other data brokers that are siphoning data from Americans’ phones.”

It’s not clear exactly what the US military was doing with the information, but there were large concerns about the impact it could have on international disputes.