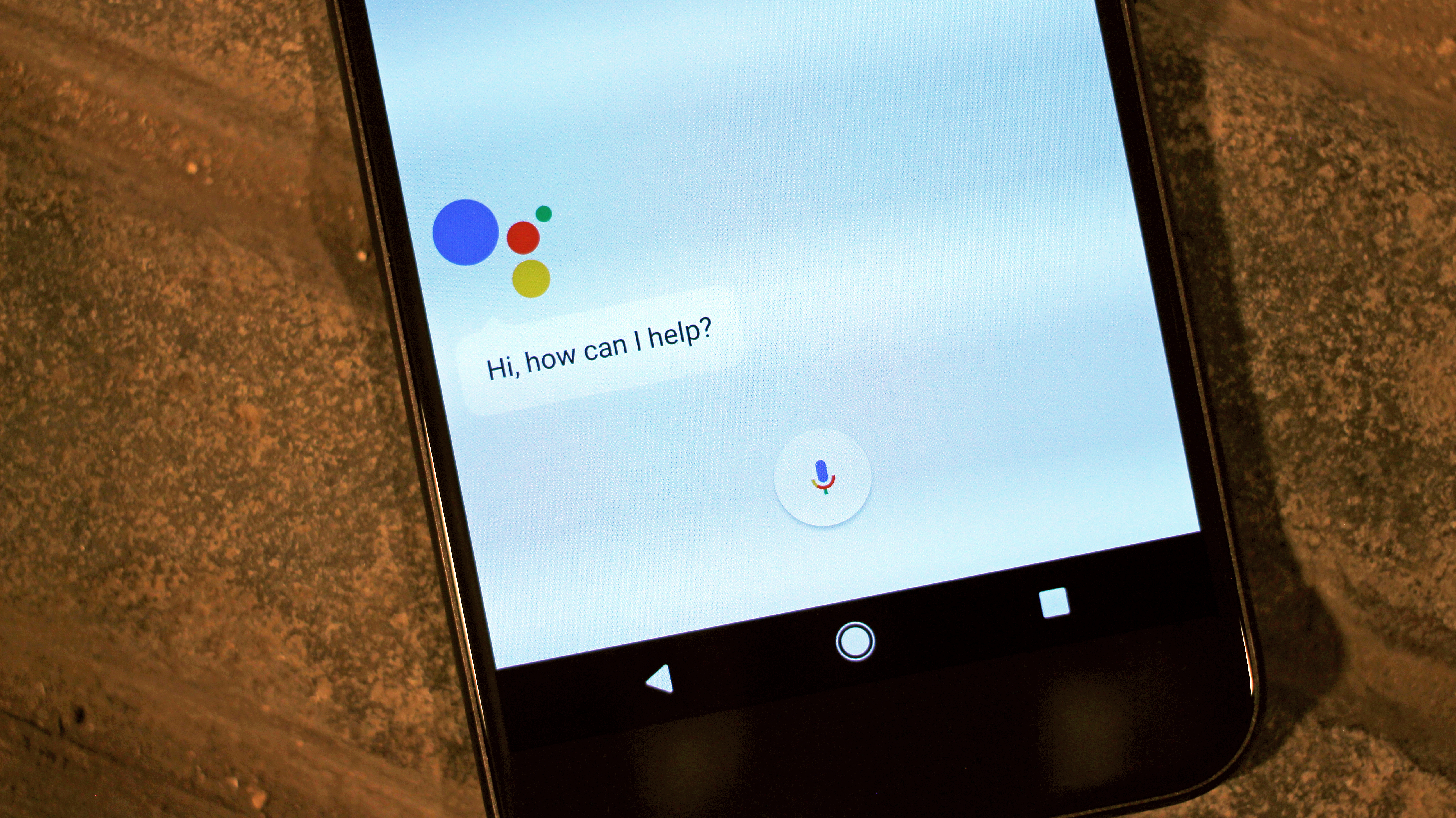 Following the launch event for the brand new Google Pixel 3 phone, there is some speculation that the tech company is preparing for the death of the Android operating system.

Chris Smith noted on BGR that the word ‘Android’ was not used once on stage during the event, nor was it included in an accompanying blog post that documented upcoming Google products.

There were plenty of opportunities to mention Android. For example, Android Pie, the newest and fastest version of the OS which will also include digital wellbeing controls, is only available on the latest Pixel products.

Instead, Google continued to reference Chrome OS when describing Pixel features and the number of apps that will be supported.

Android has been trailing iOS for a while now in terms of revenue from mobile apps, despite having almost three times as many worldwide downloads.

The latest figures from Q3 show that Apple’s App Store generated 93% more revenue in the quarter than the Google Play Store. This is the widest the gap has been since 2014.

Google Play’s gross revenue has risen 21.5% since the same time last year, to $6.2 billion, but it is a long way behind Apple’s $12 billion.

Google has been working on an alternative OS called Fuchsia which would reportedly work on a variety of devices, be easier to update and support existing Android apps.

It was announced last week that Google+ was going to be closed down following a security breach and considerable shortage in user uptake.