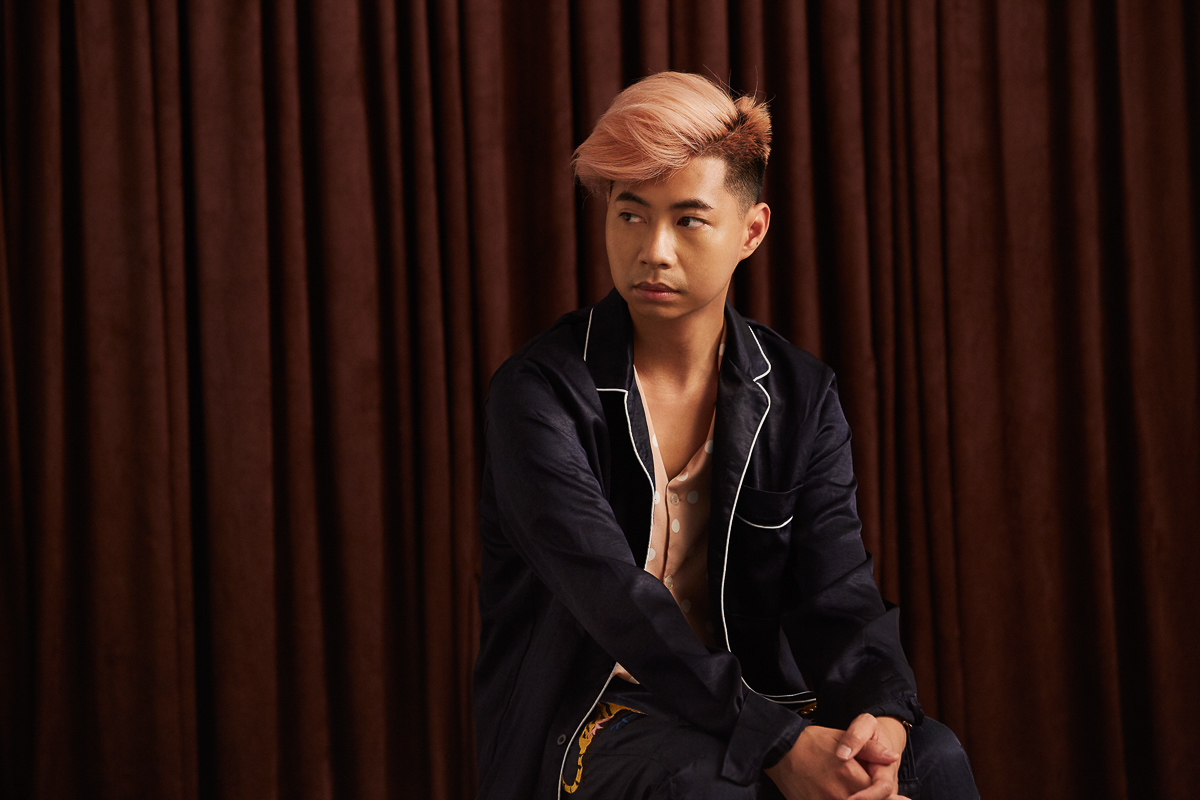 A short piece in Grindr’s INTO magazine has taken on the issue of racial preferences in online dating.

Bios reading “No fats, fems or Asians.” or similar are hotly contested at the minute, with some arguing that this is a preference and others arguing it is discrimination.

The article argues that a ‘preference’ can be defined as enjoying something more than something else, such as preferring one ice cream flavour to another.

Treating these immutable characteristics as filters is discriminatory, therefore, and “unnecessary” according to the piece.

Further, it argues that singles should interrogate their preferences in an attempt to discover why they hold them. “It’s crucial to continually question our desires,” the author says.

Alon Rivel, Head of Global Sales and Marketing at Jack’d, gave his take on sexual racism at the 2018 GDI London Conference last week.

He noted how the Jack’d “No Bullies No Bigots” t-shirt campaign had been a great conversation starter at LGBTQ events.