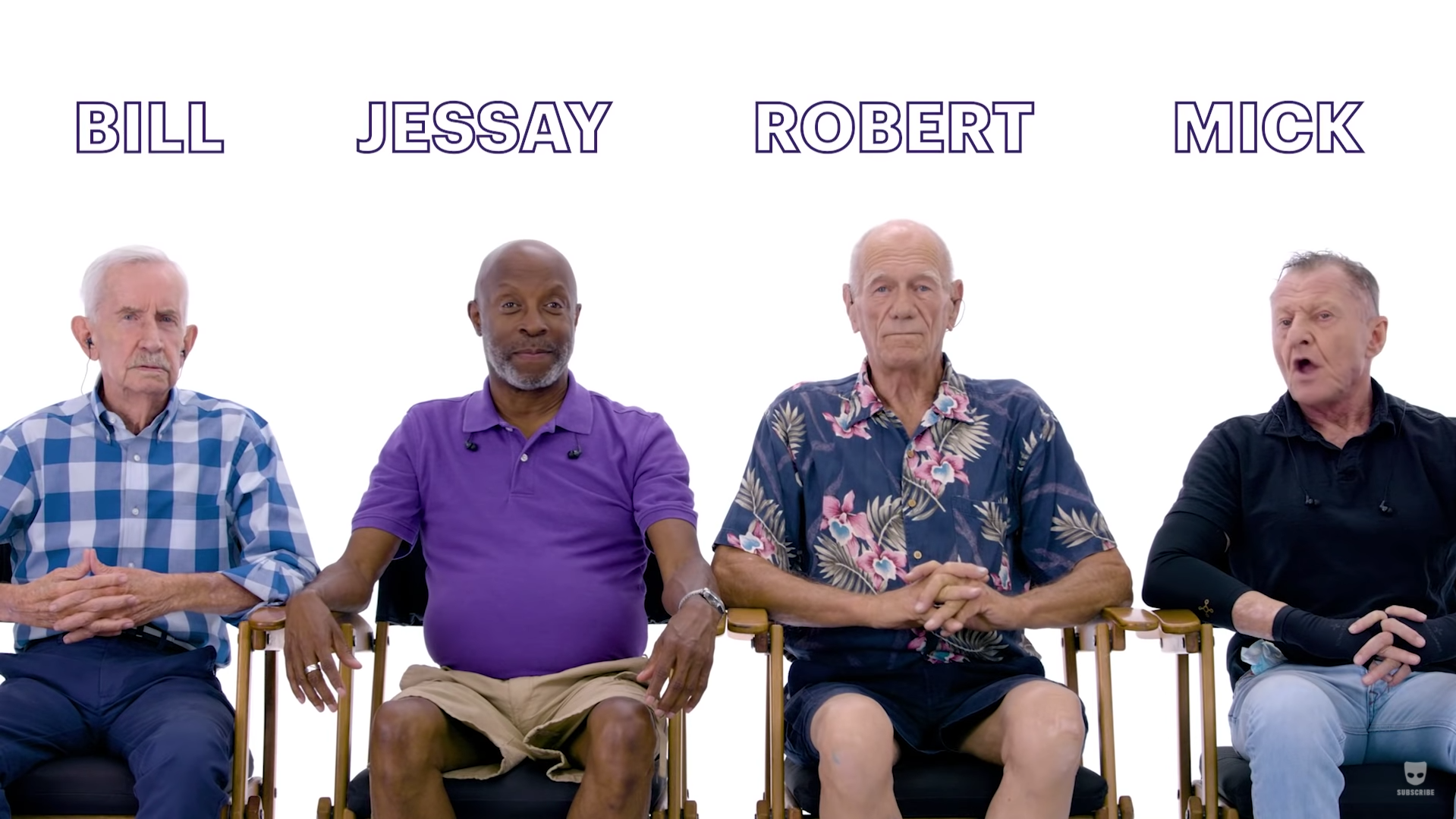 Grindr’s ‘Old Gays’ have signed a new deal to develop an unscripted docuseries that follows their lives while living together in California.

Robert Reeves, Mick Peterson, Bill Lyons and Jessay Martin rose to prominence in 2019 when appearing in promotional YouTube videos for the gay dating app. The inaugural video showed the four men, all in their 60s and 70s, trying Grindr for the first time and commenting on their experience.

They have also carved out successful social media careers of their own, racking up three million followers on TikTok and over 250,000 followers on Instagram.

Brian Graden Media (BGM), a production company based in Hollywood, has signed the ‘Old Gays’ to develop this new venture. BGM has worked with Joseph Gordon-Levitt, Todrick Hall and a number of YouTube celebrities to create different reality shows.

BGM’s CEO Brian Graden told Today: “We are thrilled to be working with the hilarious and very talented ‘Old Gays’.

“Their videos resonate with audiences young and old alike and viewers have shown extreme interest in seeing their lives on a more personal level which we intend to deliver upon.”

Grindr premiered its first original series in August. ‘Bridesman’ was exclusively available on demand inside the dating app and followed a narcissistic protagonist as he tries to get his best friend’s wedding called off.