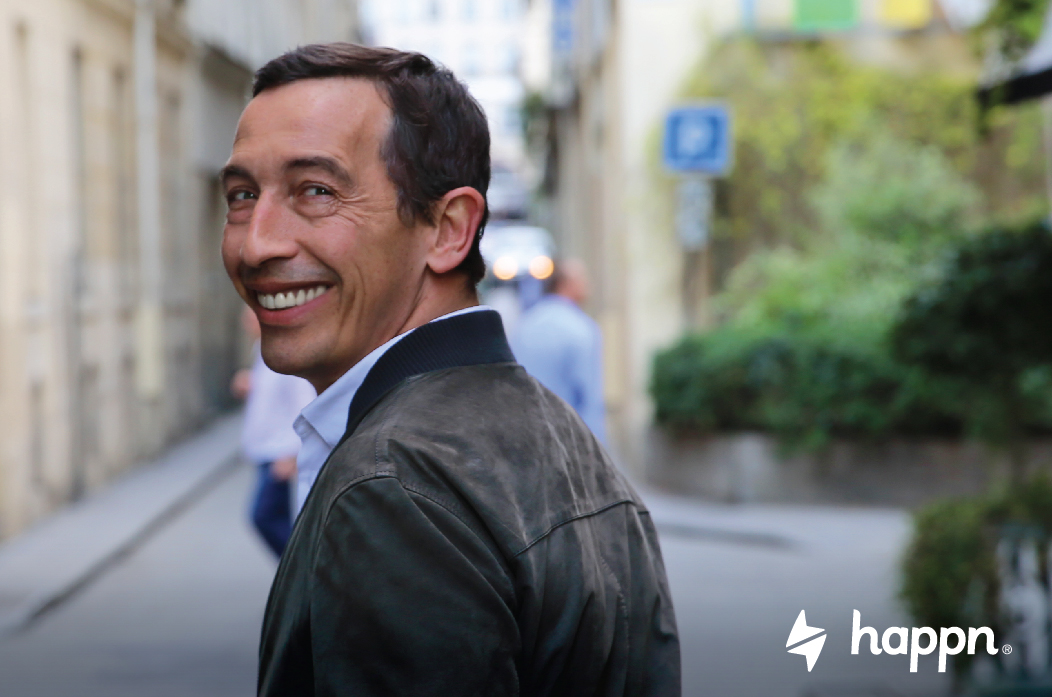 Having revealed it is currently testing a new premium layer to its dating service, dating app Happn is also strengthening its advertising revenue stream, with the launch of a new AdServer.

The AdServer was originally tested in 2016 with brands like Nescafé and Sephora, and then soft launched in January 2017 with advertisers including Ikea, Coca Cola and BMW.

And with both tests proving successful, the AdServer, which will market both native and programmatic display formats, is being officially launched this week.

To coincide with the launch, Happn is also announcing the appointment of Bertrand Humblot as its Vice President of Advertising.

Humblot will be leading the newly-formed dedicated advertising division at the French company, responsible for creating a global strategy for the app’s inventory and advertising revenues.

Humblot is joined at the new advertising division by David Sims, who will oversee the US, UK, Australian, Canadian and Scandinavian markets.

Happn currently has 29m users, and this month announced a push into India with a set of new partnerships, having soft launched in the thriving market last May.

Read more about the launch here.