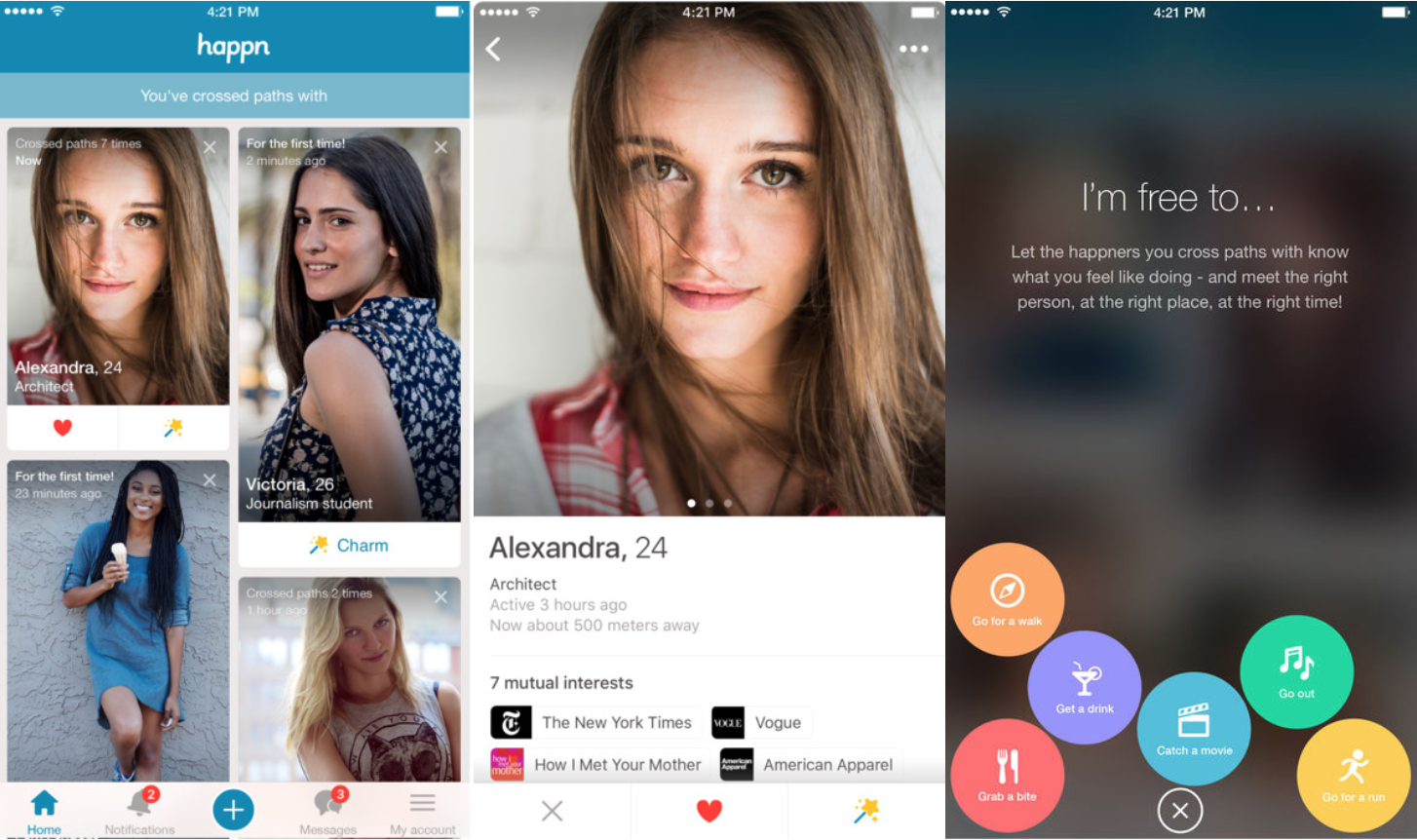 Happn is following Tinder with a push into the Indian market, securing some influential partnerships to help kickstart its growth in the country.

On the brand side, Happn has also signed up Bollywood legend Hrithik Rosha as its local brand ambassador.

The company soft launched in India last May, hitting 200,000 users after just one week and reaching 1m by the end of the year.

This month’s launch marks Happn’s official entry into the market, announcing the move with a press conference and event in Mumbai.

Didier Rappaport, founder & CEO of Happn said: “We are excited to announce this ground-breaking partnership for happn with the backing of some of the most successful businessmen of India.

“As a dating app, happn offers one of the most organic ways to find someone based on the people who surround you in real life. We are introducing happn to India’s young and tech-savvy generation as a modern, yet very natural extension of the modern dating scene.”

India has over 125m smartphone users and over 1bn mobile subscribers, and is becoming a key market for the future growth of the online dating industry.

After reports suggested that Happn’s new investors held a 49% stake in the dating app, Didier Rappaport told the Economic Times these investors “have the option” to increase their stake to 49%, but “we will always have 51% stake in the company.”

It was recently revealed that Happn was testing adding a paid subscription layer, which would provide an ad-free service of its dating offering.