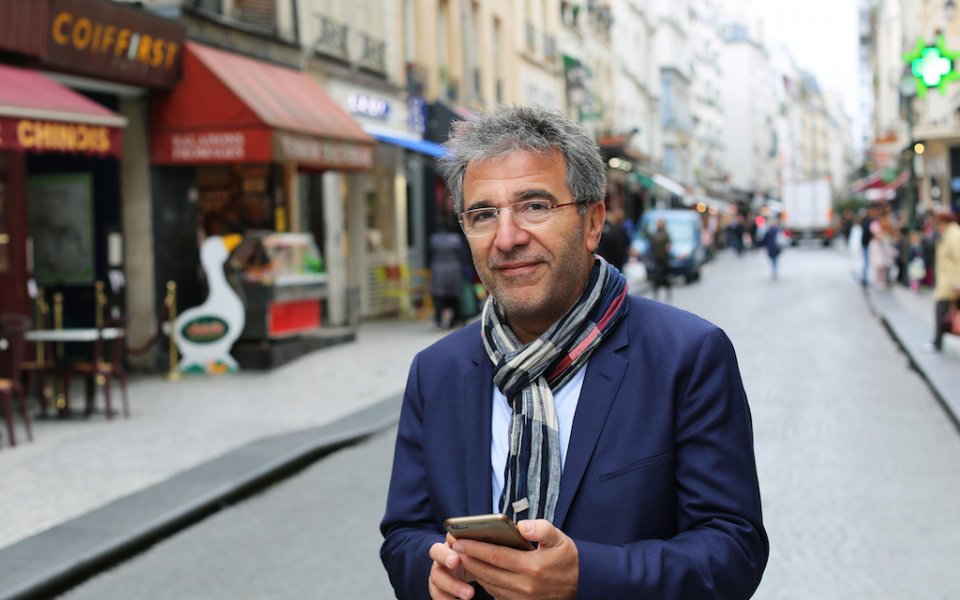 In an interview with The Next Web, happn Founder and CEO Didier Rappaport has announced that his platform will ‘massively implement artificial intelligence’.

Hinting at the nature of the change, he revealed his belief that the most successful dating apps in the future will be those which manage to bridge the virtual world and the real world.

In a wide-ranging interview, Rappaport discussed his personal journey, the challenges faced by happn, and his views on data security.

Data is not much of a concern for his platform, he notes, because almost everything is taken from Facebook.

He also describes two factors which lead, in his view, to a successful life in business.

The first is an ability to scan the economic landscape and to spot new opportunities as they emerge.

The second is conscientiousness – having the capacity to work long hours is what turns visions into realities.

“Visions don’t come out of the clear blue sky. I just work a lot”, says Rappaport.

Of the challenges he faces as an entrepreneur, high marketing expenses have been the most egregious.

happn looks to have benefited from the investment, however, and is set to turn the corner into profitability in 2018.