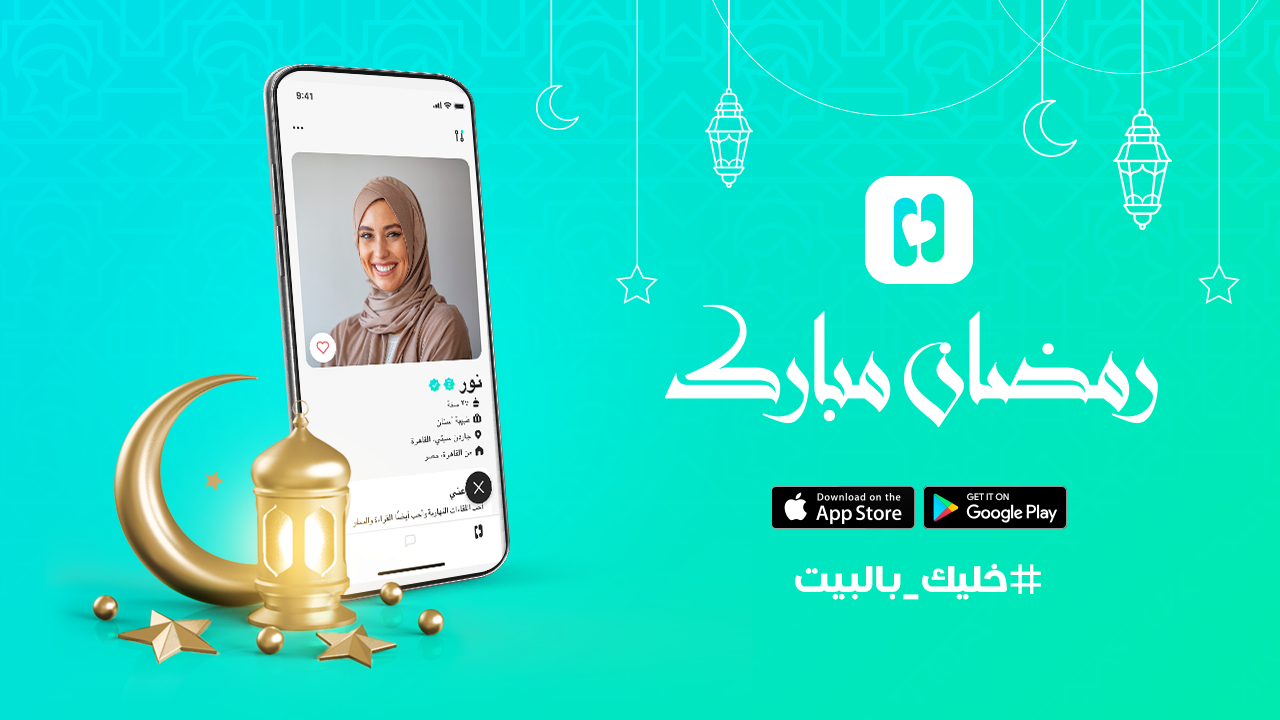 Hawaya, the Match Group-owned dating and matchmaking app for Muslim singles, has surpassed four million users. The milestone was reached after the last couple of years were spent expanding into new international markets and releasing features to keep users active during the pandemic.

Based in Cairo, the app was first launched in Egypt in 2019, but has since rolled out in 11 other countries across the Middle East, Europe, North America and Asia-Pacific.

Match Group announced plans to acquire Hawaya in August 2019, when it was known as ‘Harmonica’, marking the conglomerate’s first move into targeting the Muslim demographic. The name was later changed and inspired by the Arabic word for ‘love’.

Founder and CEO Sameh Saleh said in a statement: “Through innovation, tech, and cultural respect, Hawaya prides itself to be a progressive app that aims to destigmatize the taboo of online matchmaking, and empowering women to take their time and spark a real connection with the love of their lives.

“It does that by removing the pressure to settle down quickly with someone unsuitable and by offering a platform where real singles can start real love stories, based on serious intentions and commitment.”

Hawaya recently released an updated version of the app, which included several new features based on other Match Group subsidiaries.

‘Geolocation Filter’ allows matches to be made between users all over the world, regardless of distance. This was a popular option around the industry during lockdown restrictions, as it prevented users from running out of nearby profiles, as well as helping them learn more about other cultures and fantasise about future holidays.

It also added ‘Lifestyle Preferences’, a feature to apply filters depending on how often they pray and whether they avoid smoking and alcohol. Finally, ‘Lists’ splits matches into categories based on their interests and activity, similar to OkCupid’s ‘Stacks’ redesign.