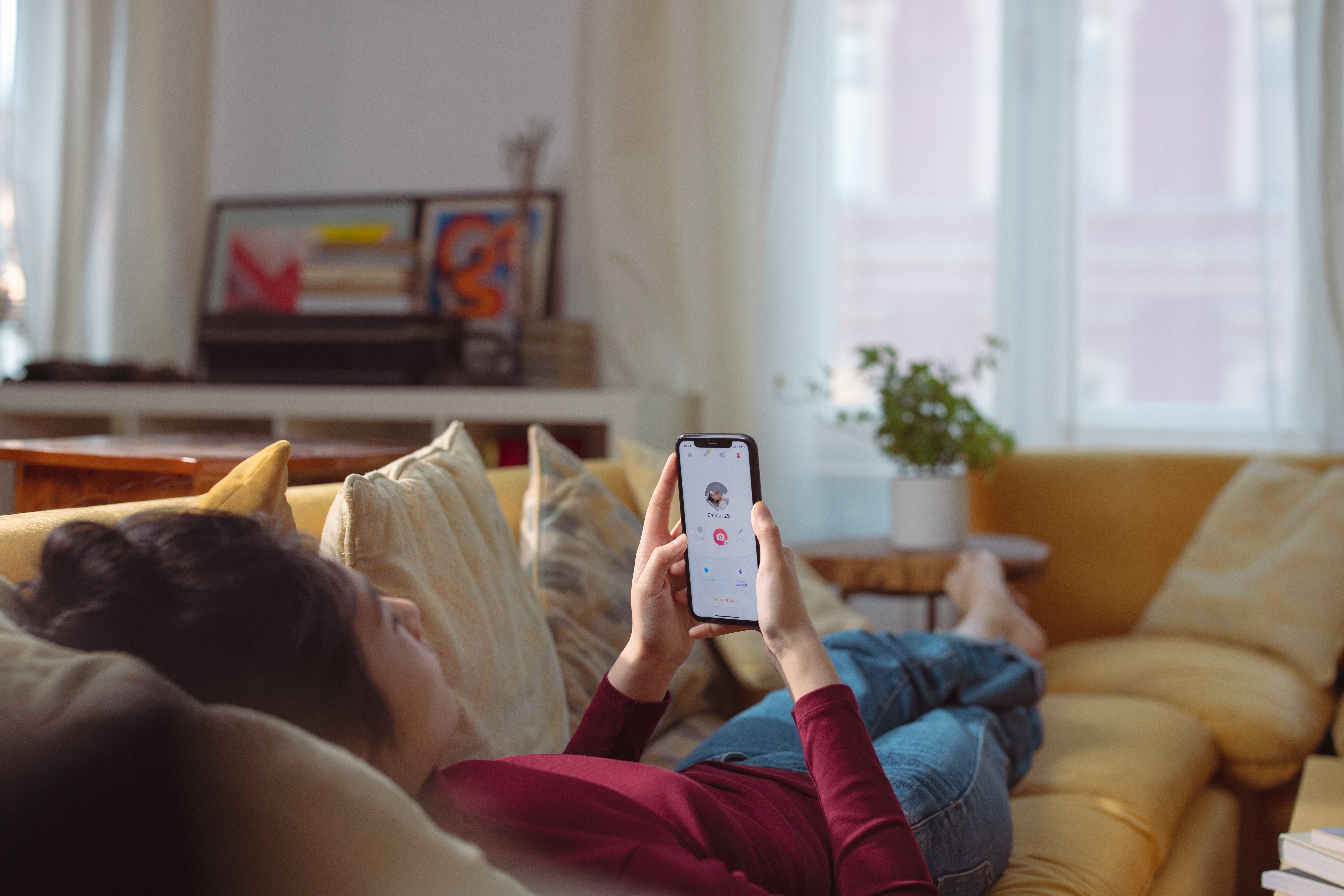 ‘Tinder Mixer’ would allow users to create rooms and get to know other people nearby through virtual chats and games. They could also swipe through available rooms to show the participants which one they wanted to join.

This venture is a significant part of Match Group’s experimental phase with social discovery products and was only available for a short amount of time to users in New Zealand.

While Paluzzi speculated that Tinder Mixer was currently in the works, a spokesperson for the app told TechCrunch that an international roll out was “unlikely”.

However, Match Group continues to be very open about its desire to expand with a suite of social discovery features. There is a specific focus for these products in the APAC region, where users have a general acceptance of technology to meet new people, but not for online dating at this time.

The online dating company is preparing to close its $1.725 billion acquisition of Korean livestreaming giant Hyperconnect. The deal will see popular brands Azar and Hakuna Live come under the Match Group umbrella, while providing it with the technology to add to other subsidiaries.

Previously, it had to rely on working with competitors The Meet Group to add the one-to-many streaming technology to Plenty Of Fish in March 2020.

CEO Shar Dubey spoke at the J.P. Morgan Global Technology, Media and Communications Conference last week about the ongoing development of social discovery. She explained that users still have a tendency to filter their searches by gender, which shows there is an intent for dating, even if that isn’t their main purpose.