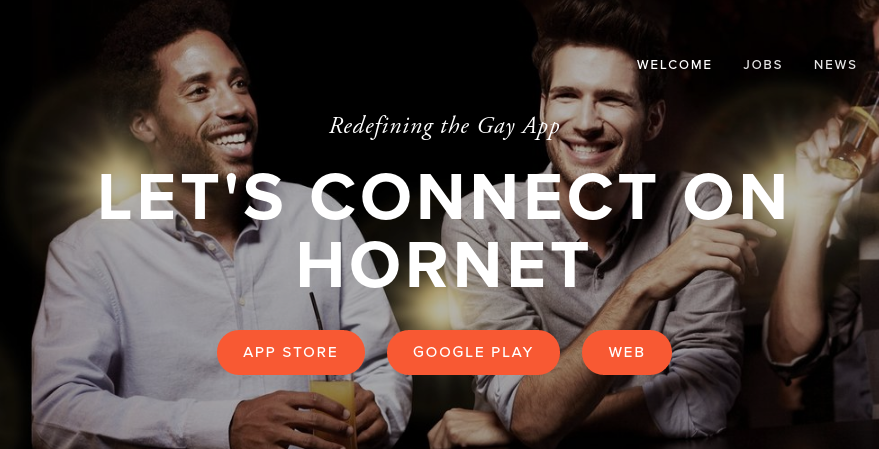 On Sunday, Hornet sent a short message to users saying that it “stands in solidarity” with immigrants and Muslims worldwide, following what has been dubbed the “Muslim ban” in America.

The note also contained a link to the American Civil Liberties Union’s “Know Your Rights” page, which gives a breakdown of people’s rights based on a number of situations.

The full message reads: “Hornet stands in solidarity with immigrants and Muslims around the world.

“We have strived to create a global community that celebrates diversity and transcends walls or borders.

“We are committed to and will fight for the human rights of all.

In these frightening times organisations & businesses need to stand up for what they believe. Thank you @HornetApp for this. pic.twitter.com/Gc7Ya4FNab

Hornet’s note follows the news that the new US President, Donald Trump, has made a number of changes to the country’s immigration policies, including the suspension of the US Refugee Admissions Programme for 120 days and a temporary ban on immigrants from Iraq, Syria, Iran, Libya, Somalia, Sudan, and Yemen for 90 days.