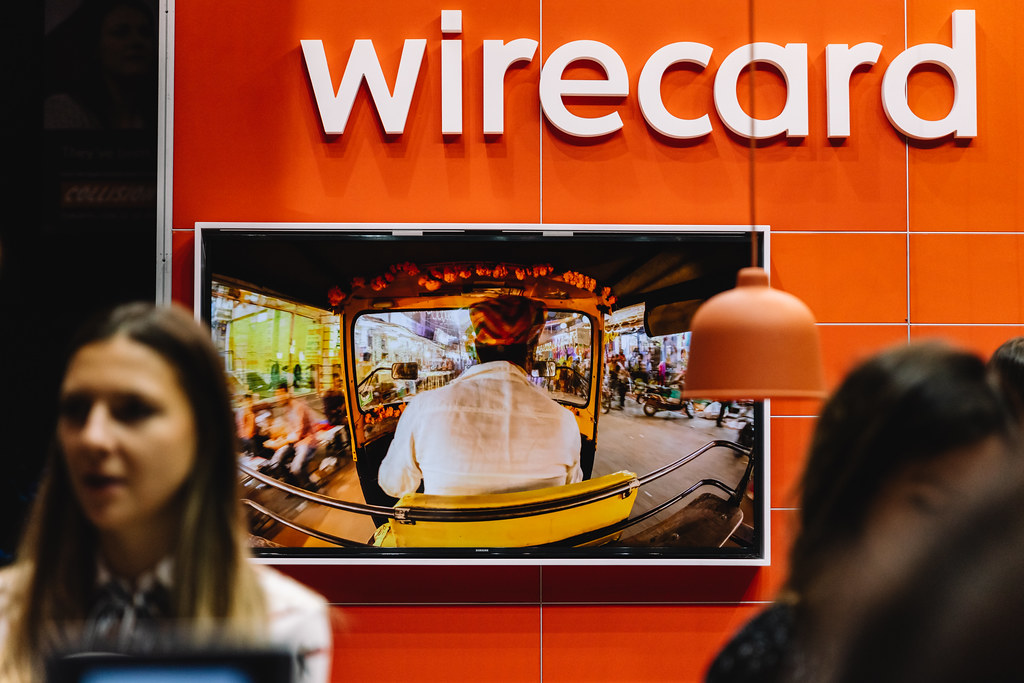 German payment processor Wirecard AG is in the middle of an international scandal after reports suggest that the ‘missing’ €1.9 billion might have never existed.

The search for the money concluded on Sunday when the central bank of Philippines said that it had never entered the country’s system. It was claimed that the money was held in two Asian banks for “risk management” purposes, but those accounts could not be located.

The missing money reportedly makes up a quarter of Wirecard’s total balance sheet and the company’s stock value has tumbled by almost 85% since the end of last week.

CEO Markus Braun stepped down from his position when the money was first announced as missing. This morning, Braun handed himself over to police in Munich as accusations of accounting fraud and inflating the balance sheet mounted.

Global Dating Insights understands that Wirecard is a very popular payment processor within the online dating industry. There’s a number of dating services that receive all of their member payments through the German company.

The news is particularly worrying for the brands in this situation as they might not be able to auto-renew premium subscriptions, as the situation develops.

Using a diverse portfolio of payment processors is an advisable strategy to maintain the majority of user payments, should something exceptional happen.

Feel free to reach out to GDI if you have any questions, concerns or comments about the story.

UPDATE: 26th June – The Financial Conduct Authority (FCA) has ordered Wirecard UK to cease all regulated activity after the company filed for insolvency. This means that any UK-based online dating company that uses Wirecard will not receive any further payments.