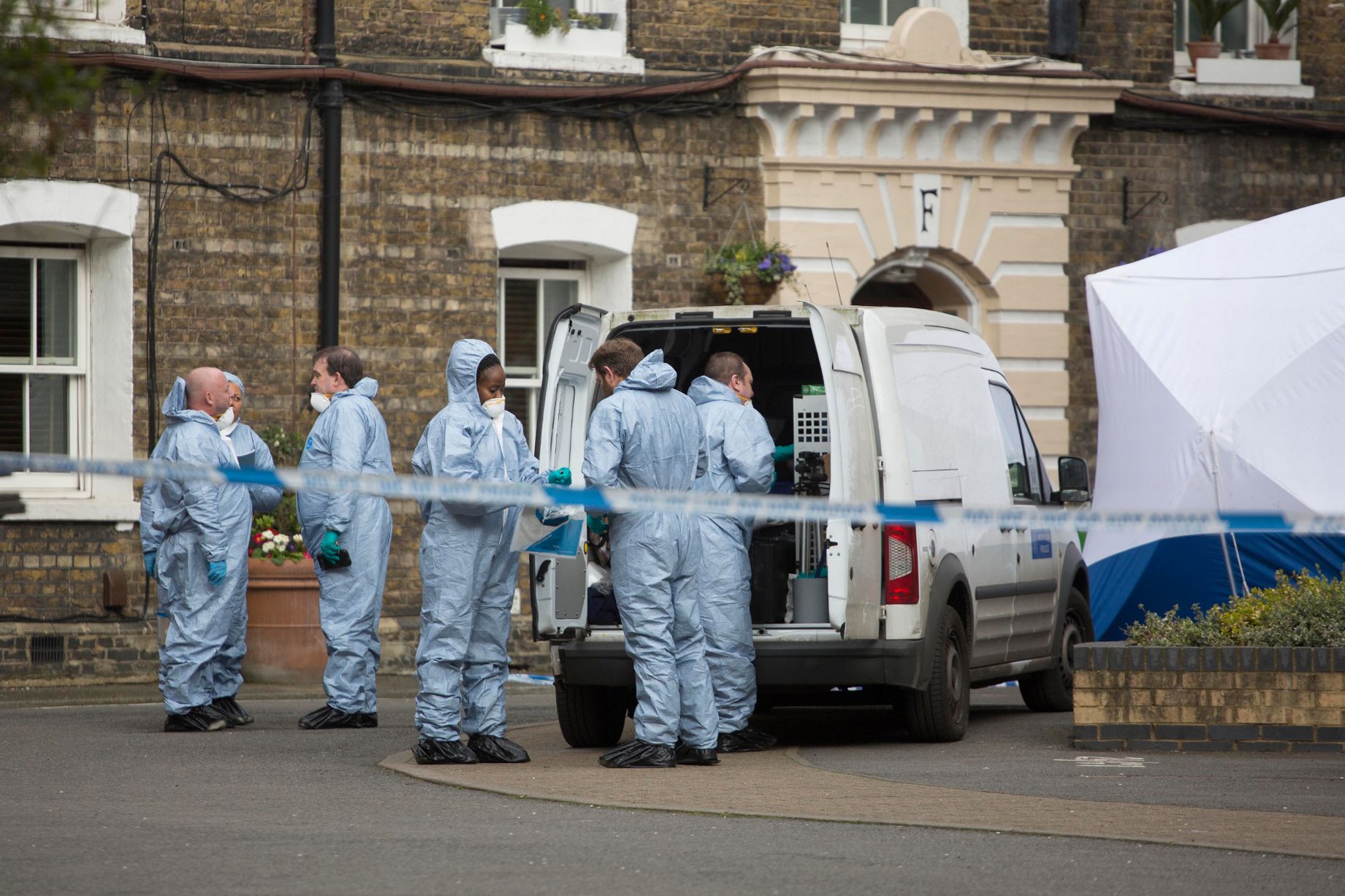 The Italian man accused of murdering & dismembering a Metropolitan Police officer before trying to dissolve his body in acid has been found guilty of murder.

Stefano Brizzi admitted dismembering London officer Gordon Semple at his South London flat when high on crystal meth, after the two met on Grindr for a night of drug-fuelled sex.

The officer was reported missing by his partner on 1st April when he didn’t return home from work.

His body was discovered a week later when a neighbour reported a “smell of death” coming from the bins at the Peabody estate in Southwark, London.

A host of lurid details came out during the trial, with prosecutor Crispin Aylett QC warning jurors they would need “strong stomachs”.

Details included that Brizzi was accused of eating parts of the PC’s body, with blood-stained chopsticks discovered in his flat and bite marks found on Semple’s body.

In addition to this, Aylett told the court that Brizzi strangled PC Semple, before dismembering his body and dissolving it in a bath he had filled with acid.

This method is almost an exact replica of a scene from the popular American TV series and Netflix show Breaking Bad, in which the protagonist Walter White dismembers and dissolves a body in the same way.

However the jurors did not agree with Brizzi’s assessment of accidental death, and after 30 hours of deliberation, found him guilty of murder on Monday.

The Italian is now in custody until he faces sentencing on 9th December.