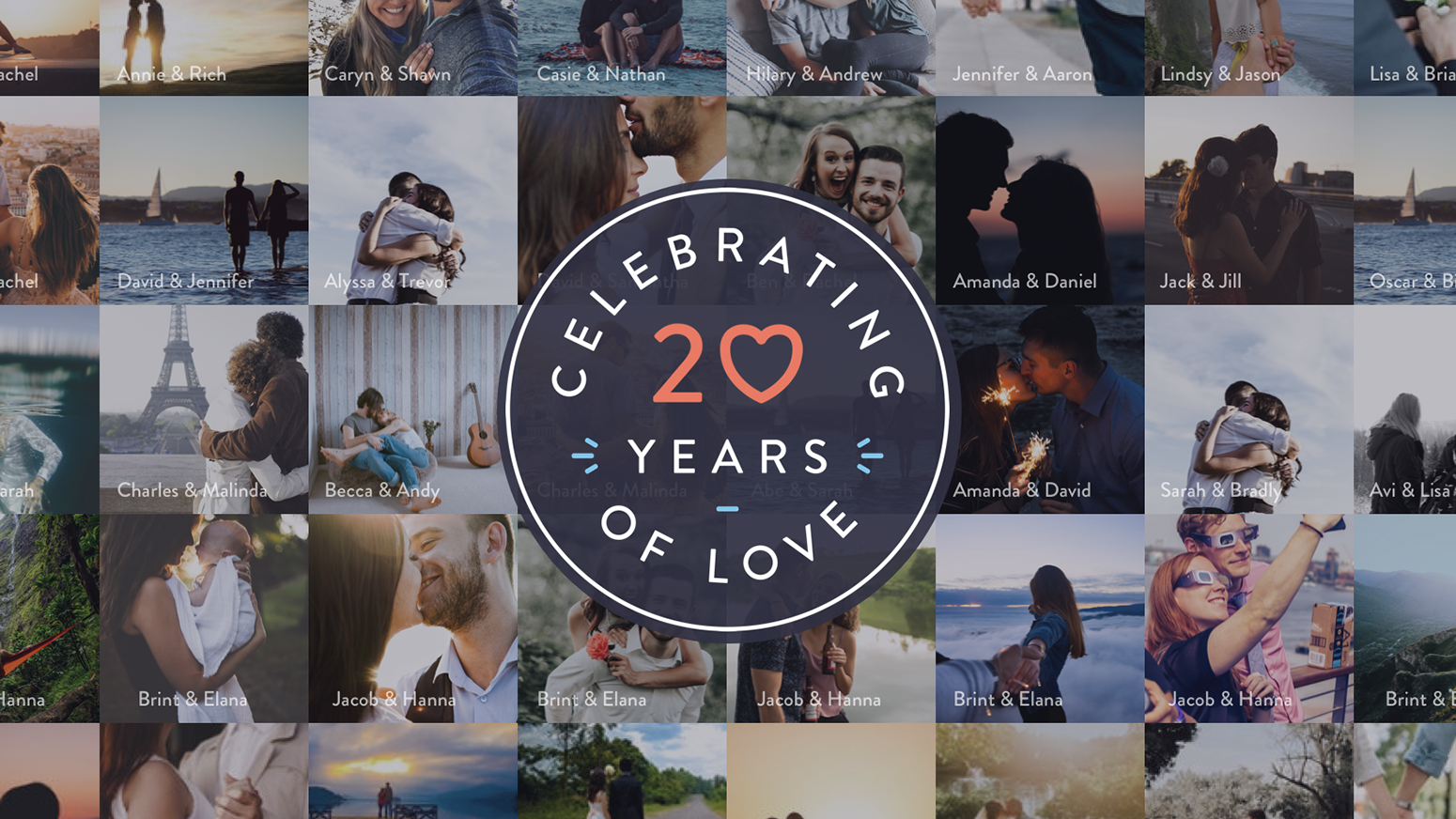 
The ’20 Years of Love’ campaign is a celebration of the dating site’s 20th anniversary and will feature two decades worth of love stories from real people around the world. This will be from when Jdate launched back in 1997.

The campaign will focus on the lives brought together and the love that has been shared through Jdate.

The campaign began on the 15th of February. Users can submit their stories via email and Jdate social media platforms.

Stories will then be promoted on social media, Jdate’s blog called Jlife, and featured as part of the campaign throughout 2018.

Yarus is also the founder of JSwipe, the world’s largest and fastest-growing Jewish dating app acquired by Spark Networks in 2015. Within Yarus’ new role at Jdate, he will be responsible for driving community engagement and local partnerships across the Jewish world.

David Yarus said: “Jdate has had an unbelievable impact on the Jewish community over the last 20 years. Most people have friends, relatives, and colleagues who’ve all found love through the platform.

“With the 20 Years of Love campaign we’re really trying to bring to life every couple, every love story, and every family that’s been impacted by Jdate, and use this as a foundation of inspiration to kick-off the next 20 years of Jewish dating.

“We’re reinventing the brand, committed to building strong and meaningful partnerships with Jewish communities around  the world, and very excited for the #future of Jdate.”