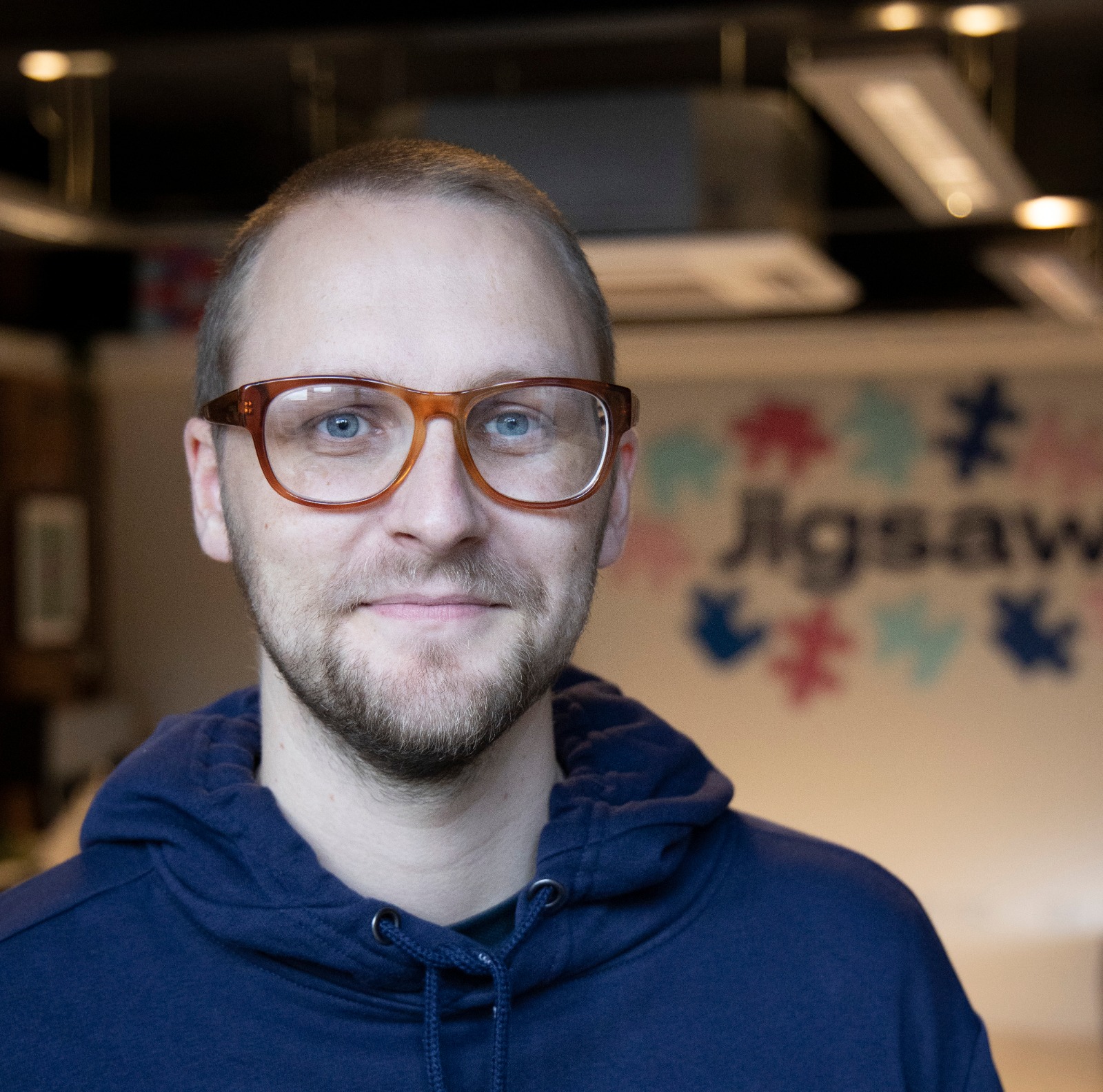 Jigsaw was created by two university friends back in 2016 who were fed up with the dating platforms available to them at the time. This is a story that is behind a lot of the new apps on the market, but Jigsaw’s USP of messages before photos has remained popular with its members.

Now anti-superical dating is one of the industry’s hottest trends, with some commentators saying it’s evidence of an evolution to help people into more serious, long-term relationships.

Based in the UK, Jigsaw superimposes a colourful puzzle over users’ faces with pieces only being removed as they talk to their matches. The team has eyed an expansion into the US for a while and made the first moves into New York City at the end of 2020.

The brand is ready to make the next step in its development after raising $3.7 million in its latest seed funding round.

Co-founder and CEO Alex Durrant admitted that he was lucky to be in the room next door to Max Adamski, when the latter came up with the idea for Jigsaw. Max now serves as Chief Product Officer.

Alex appeared on The GDI Podcast to talk all about the funding round, a recent name change and what we need to look out for in the future.