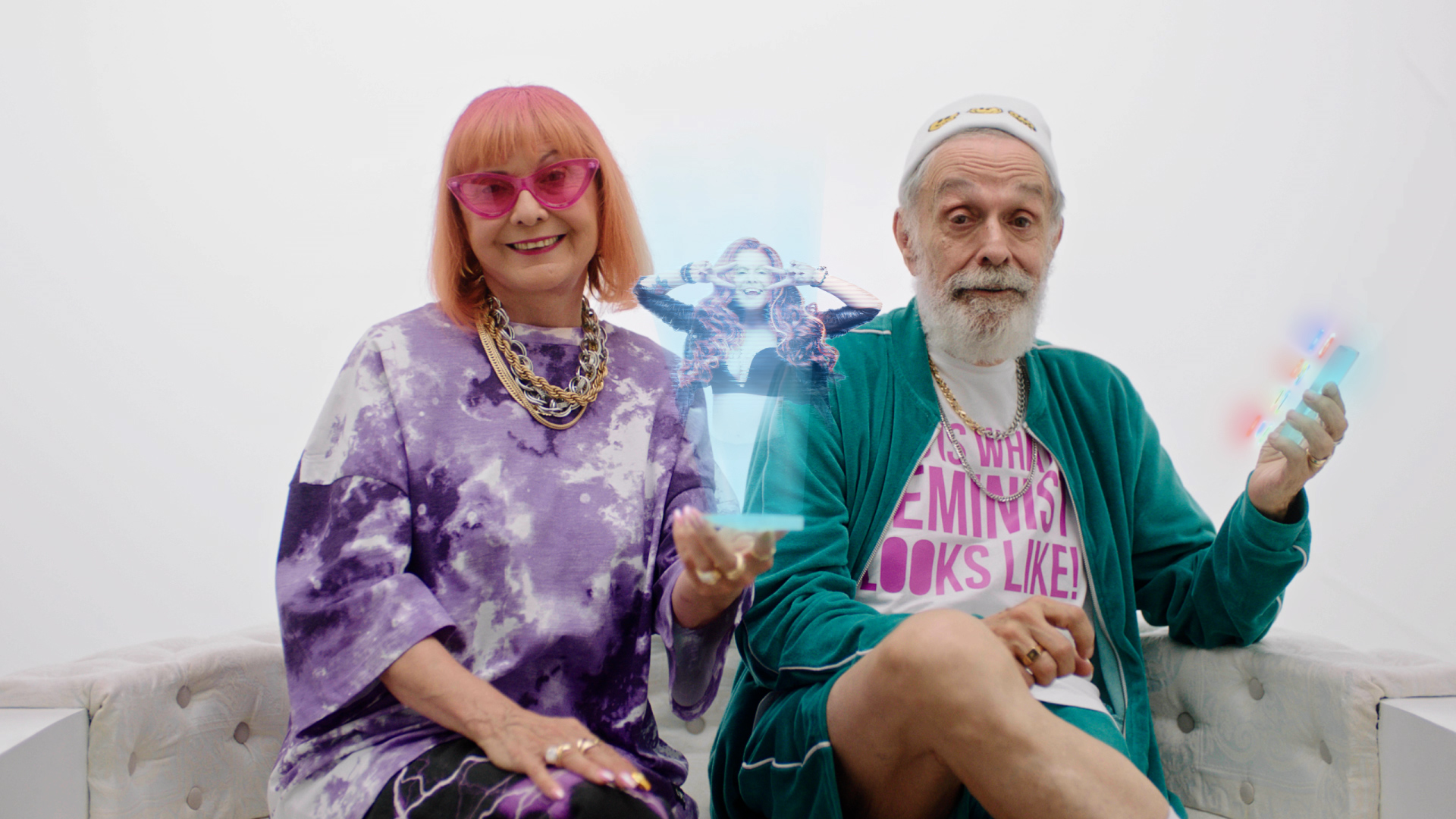 Anti-superficial dating app Jigsaw has launched a new brand campaign that speculates what dating culture might look like in the year 2069.

The message behind the two tongue-in-cheek videos is that if current dating behaviours don’t change, then Millennial and Gen Z singless will continue doing them well into their 70s.

There are six videos in total, all focused around a senior couple dressed in streetwear, talking in slang and referring to obscure cryptocurrencies. They conclude in 2021, with a single person daydreaming about this potential future, before shaking their head and signing up for Jigsaw.

Each video is based on specific dating issues, such as unsolicited sexual images or heavily edited photos. The campaign is running across YouTube and TikTok to support the app’s ongoing US expansion.

Co-founder and CEO Alex Durrant explained in the release: “Our films project the disheartening mess of modern dating into a future where Gen Z are grey-haired, elderly, and still struggling to find love.

“The key takeaway is that if we’re to save singles and prevent this vision from becoming reality there’s no time to spare. The campaign uses shock and comedy to wake us all up from the culture of toxic dating app behaviour, hoping to inspire today’s singles to prioritise personality, not just looks.”

Jigsaw announced the completion of a seed round worth $3.7 million earlier this year. The funding is being used to aid product development and improve its marketing push in the US.

Users of the app have colourful jigsaw puzzles edited over their faces, with the pieces gradually getting removed as they have conversations with matches. This process is designed to lead to more serious relationships as users initially connect based on personality rather than physical attraction.