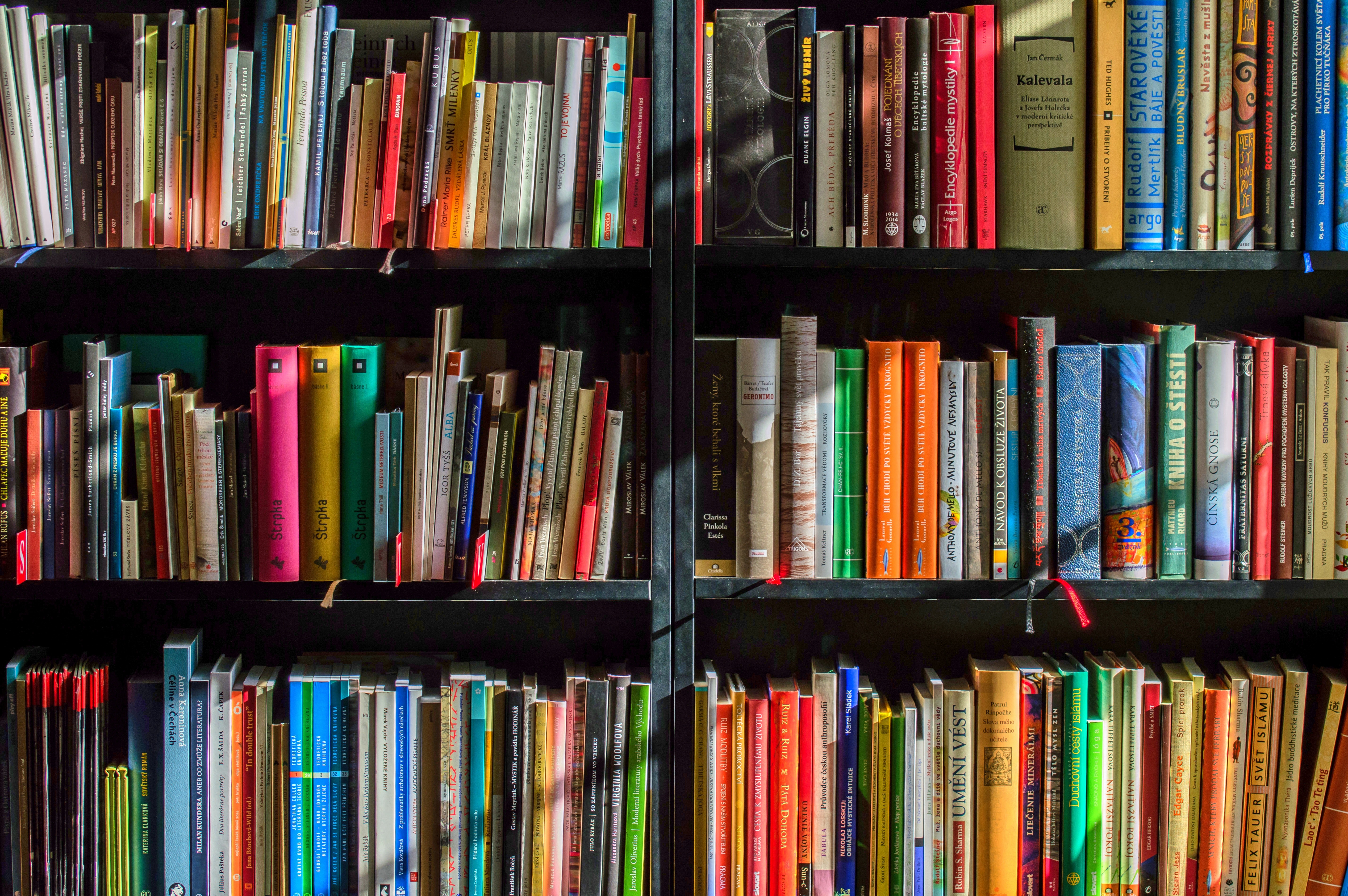 Klerb has launched a new dating platform, aiming to connect avid readers. The platform matches users with the people in the area according to their shared interests in books. The app will be officially rolled out when it has enough interested users in geographical locations so that the algorithms start working.

Abe Winter, the New York-based developer says that it is not a hook-up or a dating app of any kind.

Winter said: that just like Tinder which despite its share of problems connects strangers in geographical proximity, he is trying to implement this model to reading.

Winter told Guardian that: around ten per cent of profiles of 30-plus users talk about books and reading. The app developer said that it happens to be a neglected category for socialisation. He is a solo founder of the app with low expense and ‘no investment’. The app will be rolled out when it has enough interested users in geographical locations so that the algorithms start working.