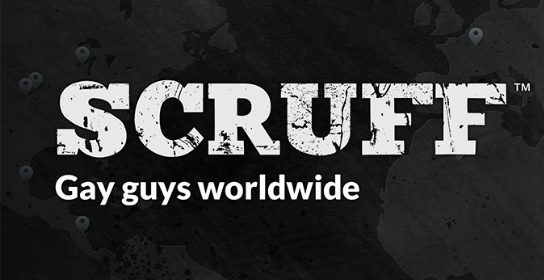 Scruff CEO Eric Silverberg has been talking to Pride.com about his belief that LGBTQ dating platforms shouldn’t be run be straight, cis individuals.

The post was first reported by INTO, the Grindr-owned online magazine, which was shut down just over a month later so that the creative team could focus on producing video content.

Silverberg told Pride.com: “Any time you have people running digital spaces that are for gay, bi, lesbian, trans, queer people, you face some risks and challenges because those leaders do not have the same intuitive understanding of our community, and of the threats and discrimination that our community has faced and continues to face.”

He also referenced the story of Grindr selling users’ personal data, which included HIV statuses, to third-party companies; a decision, he said, that would never have been made by a member of the LGBTQ community.

Speaking to GDI last month, Silverberg explained: “In that moment [Grindr] had someone willing to write them a really big cheque and I can understand why that might seem like a good idea, if you didn’t have the intuition for our community and without knowing the history of discrimination.”

Scruff launched its own in-house advertising network to support LGBTQ businesses and provide its users with the most relevant products. It was also in an effort to ensure complete compliance with GDPR rules and prove it was protecting data.