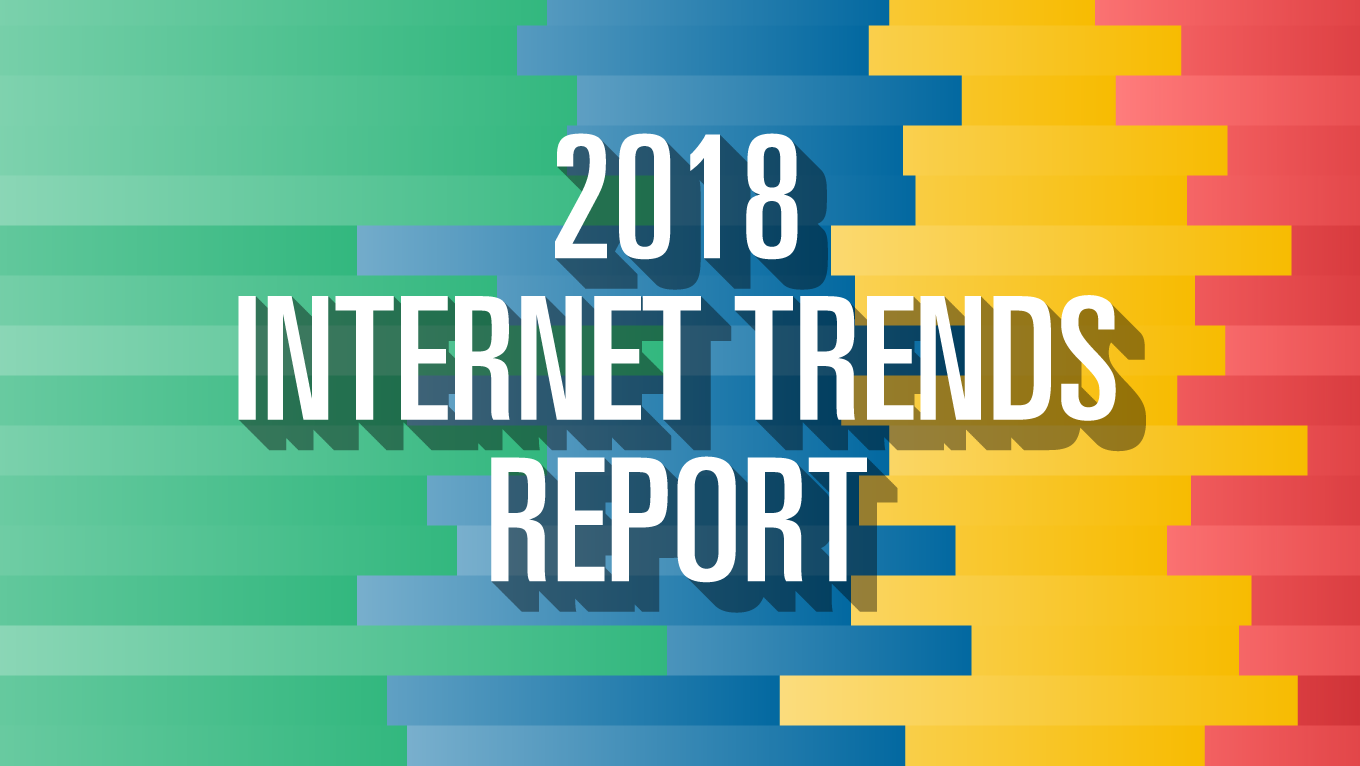 The report covers everything from mobile to commerce to the competition between the tech giants.

Meeker started off her report by explaining that smartphone shipments are flat and internet user growth has been decreasing. However, U.S. adults are actually spending more time online due to improvements in technology.

The report also stated that revenue gains for services such as Facebook are now being tightly coupled with daily user growth. This is showing how profitable it is for apps and websites to become a regular habit for users.

It also discovered that people are shifting their time to mobile a lot faster than ad dollars are following. This is creating a $7 billion mobile ad opportunity, but also means sites are becoming more responsible for providing safe content to host the ads.

Meeker also states that China is set to have a big opportunity as users there are much more willing to trade their personal data for product benefits than U.S. users.

When it came to tech investment, the report saw it as a sign of the times that the top six public R&D + capex spenders are all technology companies.