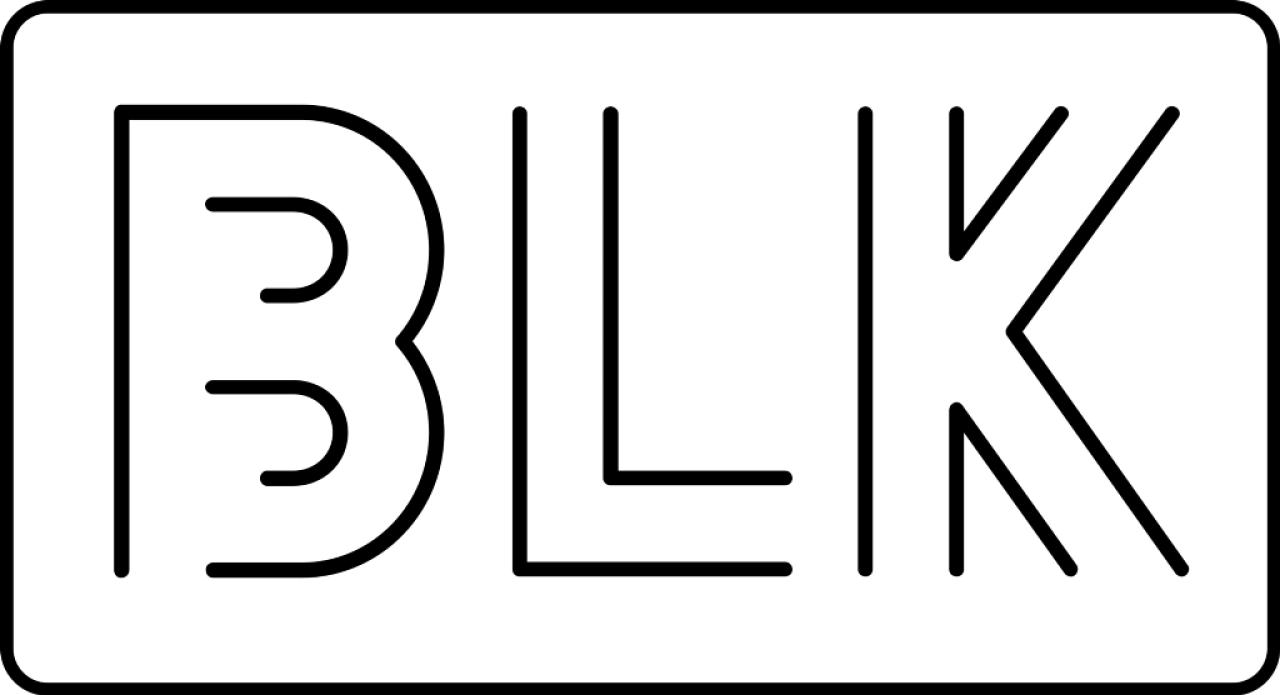 The ‘BLK Voices’ update was inspired by the global ‘Black Lives Matter’ movement and encourages the community to stand up for what they believe in.

Its first initiative, ‘Educate An Ally’, prompts users to share their thoughts on how non-Black individuals can help the community fight for racial equality and justice.

“We have been standing, marching, and living unapologetically in our melanin, and now it’s time for non-Black allies to educate themselves and show up for the Black community.”

Leading up to the ‘BLK Voices’ launch, the app has also donated to several national and local organisations to help support the protests and anyone who is taking part.

According to information from Sensor Tower, BLK was the ninth most downloaded dating app in US during May.