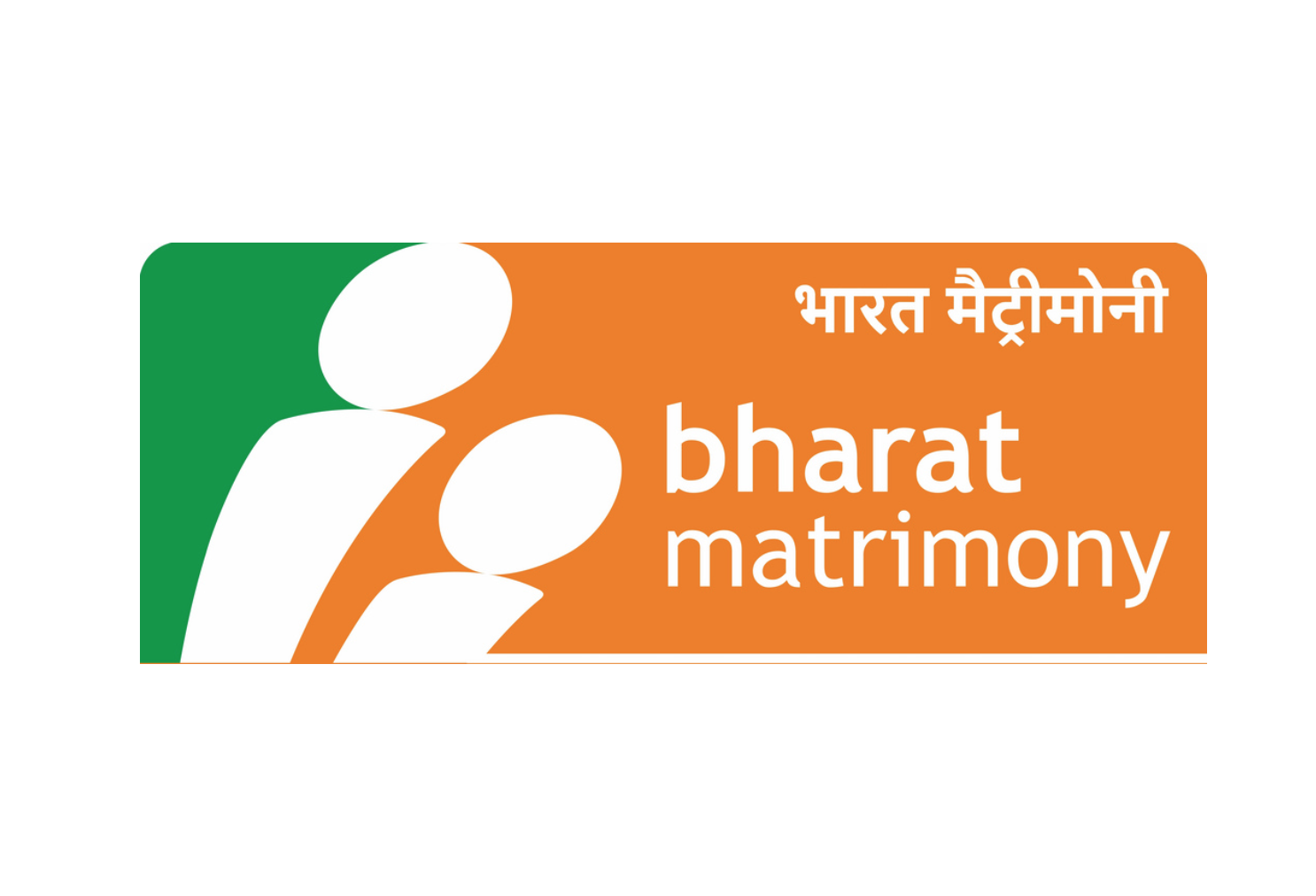 The departure has not been officially announced, but sources from within the organisation passed details to The Economic Times in India.

This is the second high-ranking executive to leave Matrimony in the past four months. At the end of last year, K Balasubramanian retired from his position as Chief Financial Officer and was replaced by Sushanth Pai.

Matrimony has had an impressive start to 2019, one which resulted in its stock price increasing by almost a quarter since the turn of the year.

The company took a 30% profit hit in November to focus on a marketing push. Part of this move was introducing international cricketer MS Dhoni as a brand ambassador.

The former Indian captain starred in a television advert which looked to ignite social change by promoting gender equality in all relationships.

Bumble launched a similar campaign featuring Priyanka Chopra not long after entering the market. The female-first social app wanted to encourage women to pursue their career, life and romantic aspirations in equal measure.

Matrimony will be appearing at GDI’s first ever Singapore Dating Conference at the Marina Bay Sands Hotel on 14th May 2019.