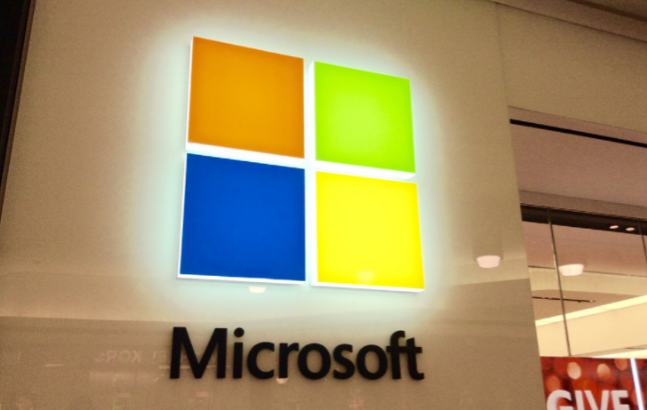 Microsoft Store, the app marketplace for users of Windows 10 PCs, Windows Mixed Reality, Windows Phones and Surface Hubs, is increasing the revenue share it pays out to developers.

The official announcement of the new fee structure came from Corporate VP Joe Belfiore at Build 2018.

When Microsoft plays a role in the transaction, such as directing the consumer via the Microsoft Store, developers will receive 85%. This will hold for subsequent in-app transactions.

Microsoft describes this as a 5% default fee, with an additional 10% customer acquisition fee being added in the latter case.

The firm says “These changes enable us to create a world where developers are rewarded for connecting customers with experiences they love in a secure, reliable way.”

Details on the new revenue share model can be found here.

iOS and Android both have a standard fee of 15%.