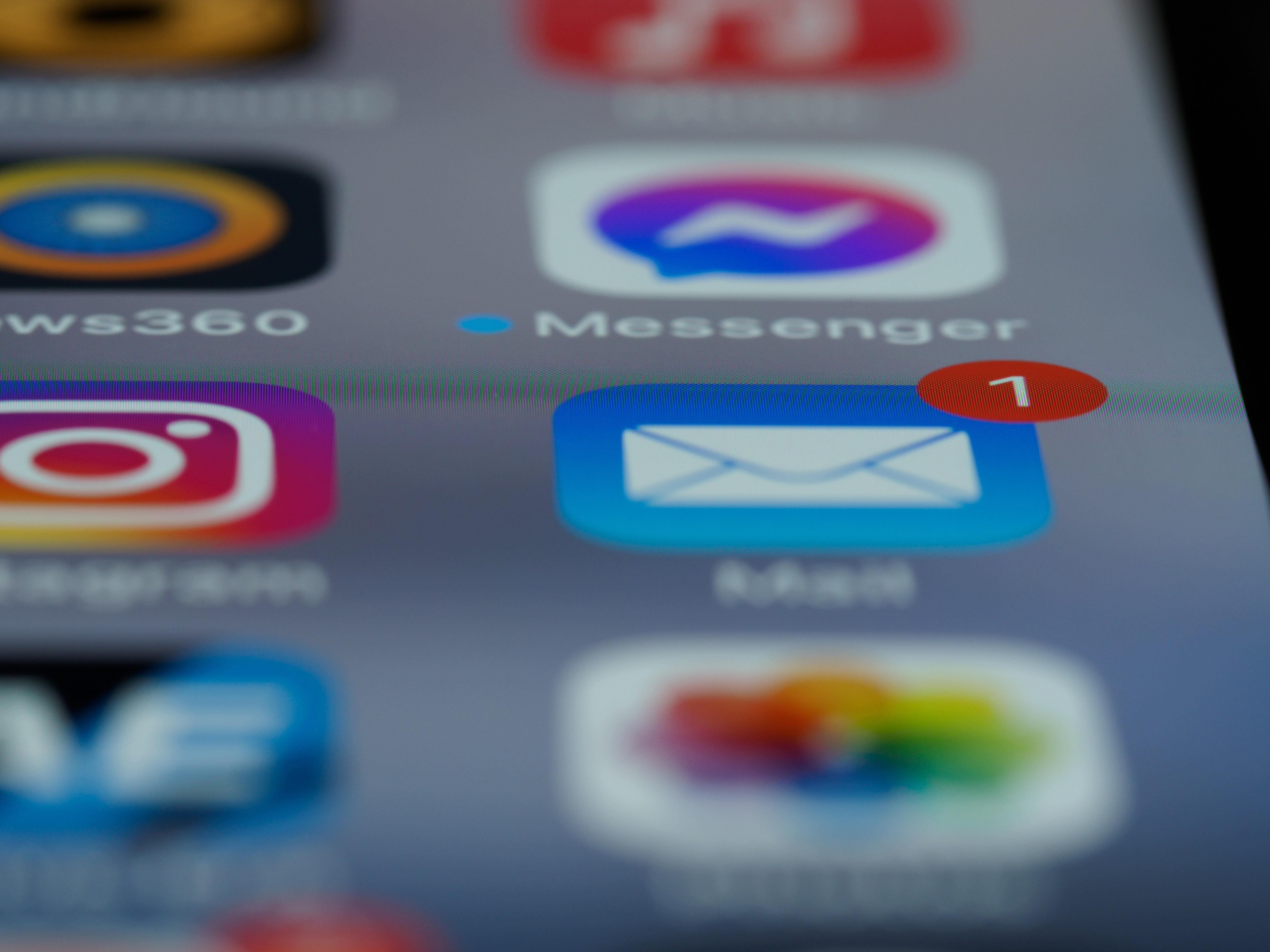 New research found that consumer spending on mobile apps declined for the first time last year. While 2021 saw a 19% year-over-year growth in spending, 2022 saw a 2% decline.

The app economy was previously regarded as an industry where growth was near-guaranteed year on year. “For the first time, macroeconomic factors are dampening growth in mobile spend”, explained Theodore Krantz, CEO of data.ai, who conducted the research.

During this slow period, gaming apps took the biggest hit. Gaming apps are responsible for much of the consumer spending in the sector, but saw a 5% decline, taking in $110 billion. On the other hand, non-gaming apps attracted more spending than previous years.

While spending slowed, app developers still have reason to be optimistic. Data.ai found that daily time spent on apps per user grew by 3%, reaching 5 hours per day in major markets. 2022 also saw a 13% year-over-year increase in non-game app downloads.