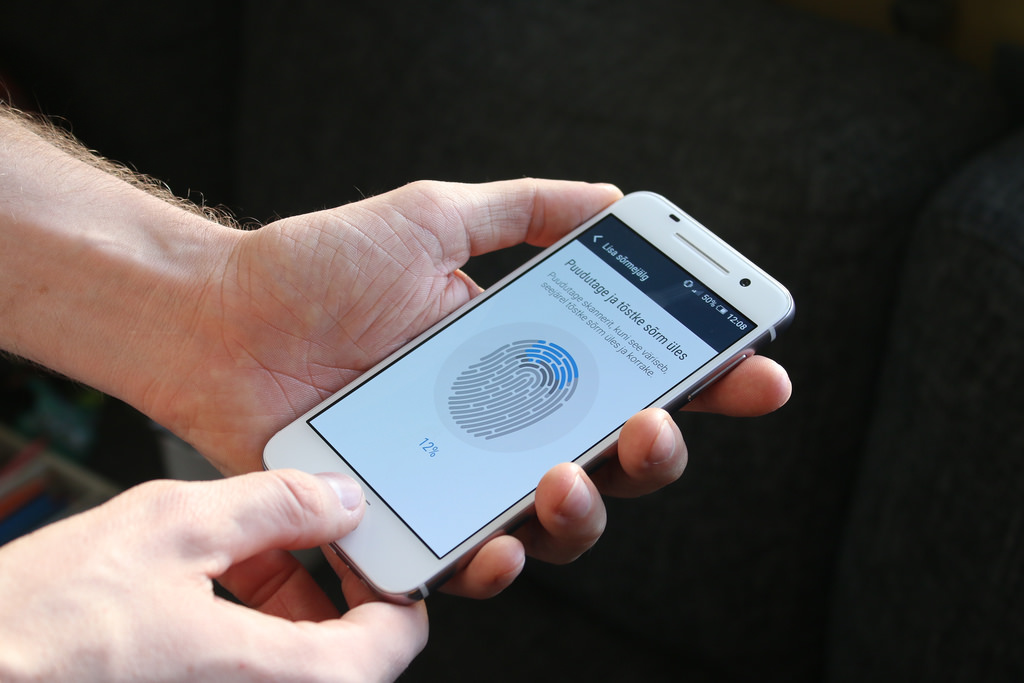 A new study from Juniper Research claims that mobile biometrics will annually be responsible for $2 trillion worth of mobile payment transactions by 2023.

The same report suggests $124 billion worth of transactions in 2018, meaning there would be a 17x increase over the five year period.

Mobile biometric technology, which includes fingerprint, face and voice recognition, has become increasingly popular in smartphones. 80% of the smartphones released or announced this year have fingerprint scanners, compared to just 3% in 2014.

Facial recognition software is currently supported by 90% of smartphones, and 80% support voice-authorised payments.

Juniper is anticipating that biometric hardware will be included in 80% of smartphones by 2023. This would equal 5 billion phones.

Although fingerprint hardware is expected to be the most prominent, face or iris scanning hardware could be included in 1 billion of those smartphones.

Recent developments in Artificial Intelligence have been lowering the cost of biometric technology. This is likely a major reason for the anticipated increase in availability of mobile biometrics.

China is set to be the main driver of biometric hardware, adopting the technology early on. As local companies dominate the Chinese market, other tech providers will have to battle it out for the rest of the global market.

Yoti is a UK-based digital identity app. CEO and Founder Robin Tombs told Global Dating Insights about how they use biometric technology to make users data as secure as possible. Yoti will be speaking at GDI London 2018 in September.